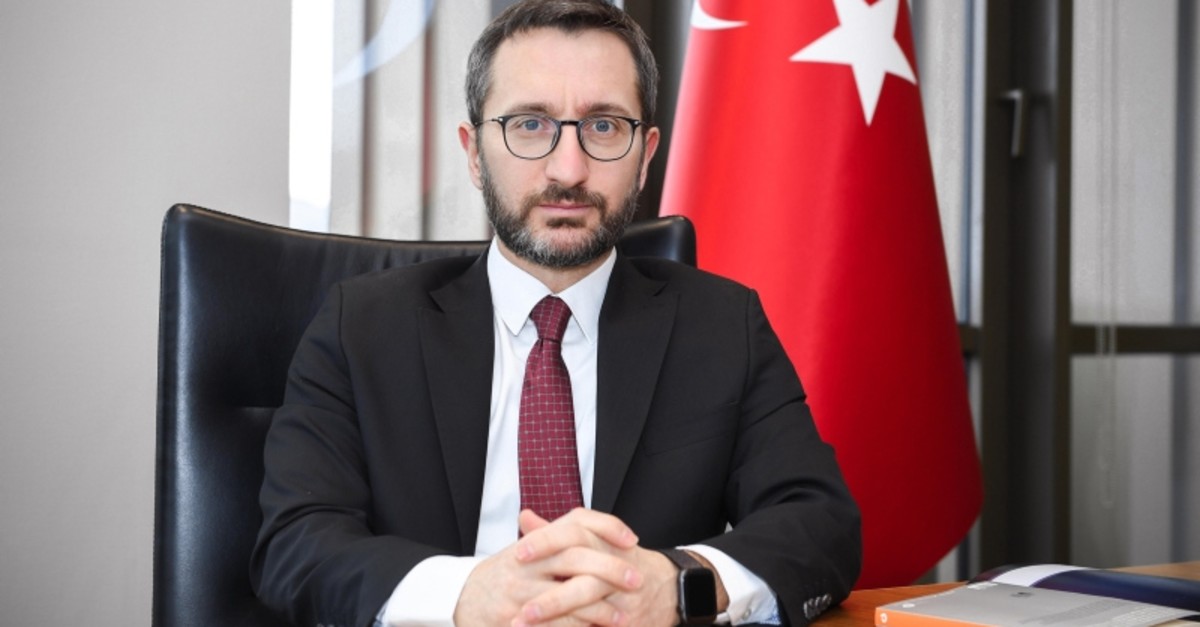 "The global refugee crisis is challenging everyone who cares about humanitarianism," Presidential Communications Director Fahrettin Altun said on Twitter ahead of the first Global Refugee Forum hosted by the UNHCR in Switzerland.

"Turkey is hosting 4 million refugees and helping hundreds of thousands of IDPs (internally displaced persons) in Syria and Iraq. We're helping those in need not only in our region but around the world," said Altun.

"The global humanitarian crisis requires a large-scale international effort. We are helping and we are leading," he added.

Altun went on to say that European countries see refugees as a security threat rather than as human beings, but that Turkey will do its part even if they do not.

"The international support has been dismal to say the least. This is shameful when we have mobilized our national resources over the past eight years," he said.

"It is high time for the international community to come together and follow Turkey's lead in supporting refugees around the world," he added.