Turkey will not bear burden of new refugee wave alone 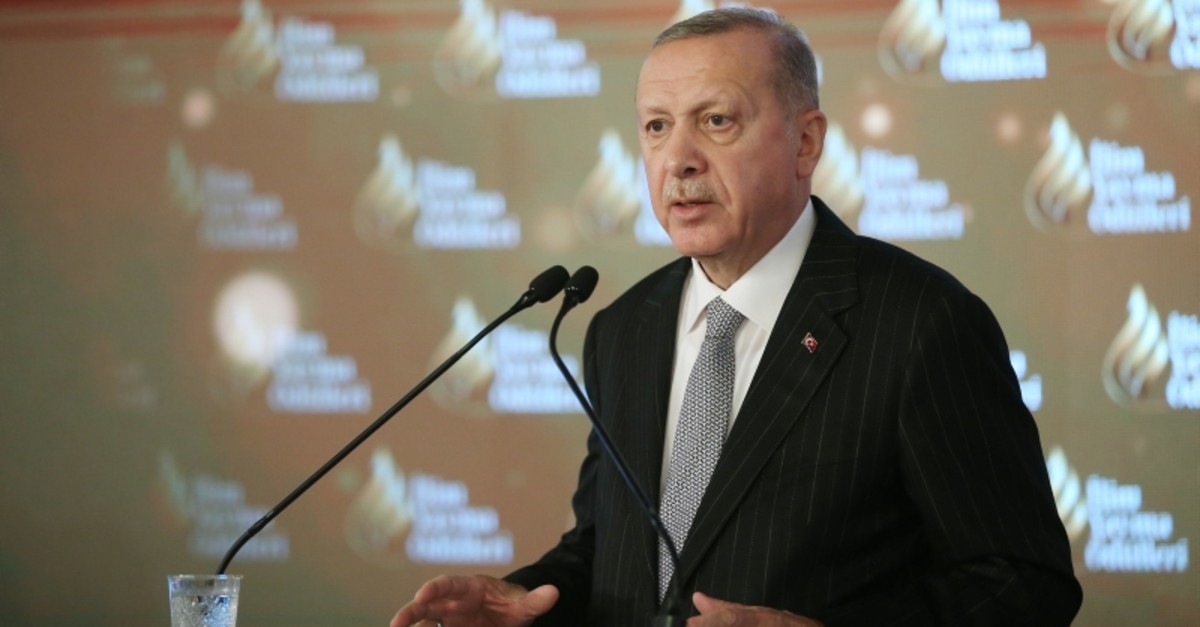 Despite Turkey's constant warnings of a new refugee wave, the international community has remained inactive against the attacks on Syria's Idlib, resulting in thousands of refugees fleeing toward the Turkish border

Turkey cannot handle a fresh migrant wave from Syria, said President Recep Tayyip Erdoğan late Sunday and warned the international community once again about the humanitarian disaster in northwestern Idlib.
The president’s statements came amid intensified attacks by the Assad regime and Russia on the de-escalation zone.
“More than 80,000 migrants fleeing the bombings from Idlib have started to migrate toward the Turkish border. In such a case, Turkey will not bear alone the burden of this migration alone," Erdoğan said, speaking at an event at Dolmabahçe Palace in Istanbul.