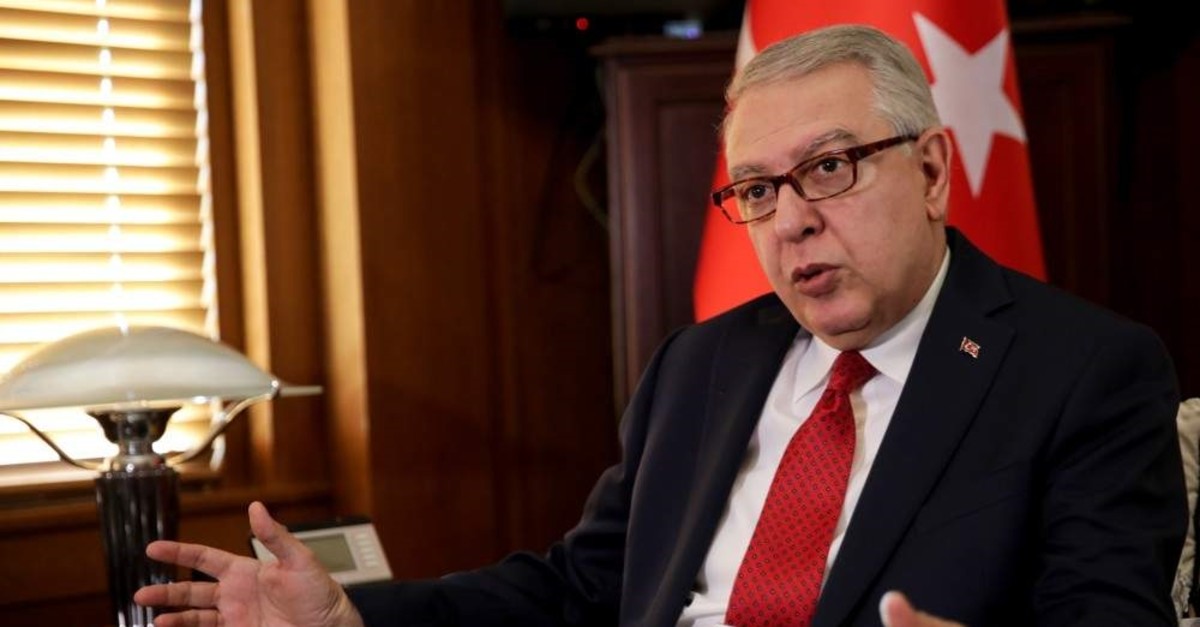 Turkey's envoy to the United States says Washington needs Ankara more, citing its role in the Middle East if the former wants to carry out operations in the region.

Serdar Kılıç told Anadolu Agency that U.S. lawmakers think Turkey needs the U.S. and it is supposed to do whatever the U.S. wants it to.

"But that is not true. Turkey does not need the U.S.," Kılıç said, stressing that the NATO allies have a "mutual relationship."

He said Turkey is the country the U.S. is going to need the most should it want to carry out operations in the Middle East.

His remarks came amid recent congressional efforts against Turkey, including sanctions and recognizing "Armenia genocide" claims in 1915, which cleared the House of Representatives and Senate floors in recently.

Kılıç said lawmakers behind the moves are benefiting from the bills and at the same time harming Turkish-American relations. He warned that the sanctions threat is an "extremely wrong approach."

The ambassador said sanctions and the Armenia resolutions are on shaky ground and brought up for political ambitions.

"We should see that these steps are harming Turkish-U.S. relations," he added.