It is unfair to expect Turkey to bear all responsibility in refugee crisis, FM Çavuşoğlu says 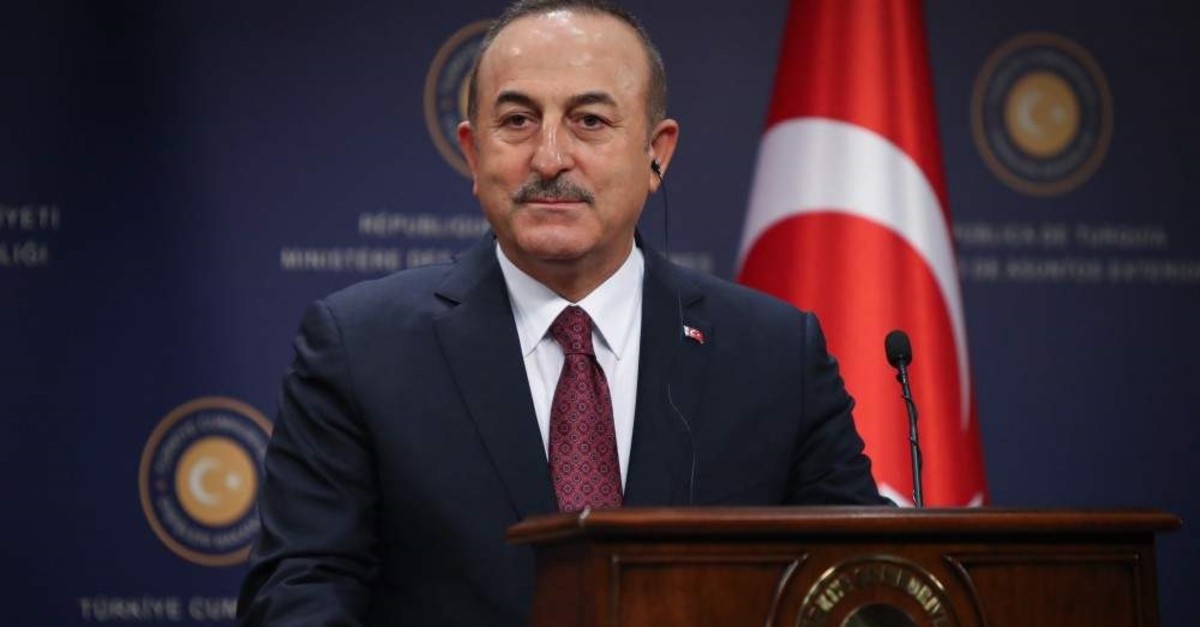 It is unfair to expect Turkey to take on all obligations regarding the issue of irregular migration and refugees, Turkey's Foreign Minister said Monday.

Speaking to Greece's To Vima weekly, Foreign Minister Mevlüt Çavuşoğlu pointed out that Greece had not been fulfilling its obligations in line with a migration deal signed between Turkey and the EU in 2016, adding that Turkish coast guard officials were doing all they could to prevent a repetition of the irregular migration crisis of 2015.

"It is unfair to expect Turkey to bear the brunt of an international issue such as that of irregular migration and refugees. While Turkey hosts 3.7 million Syrians and we try to control the influx of irregular migration on our eastern borders, it is not possible to accept these claims," said Çavuşoğlu in response to criticism of Turkey's efforts on the issue.

Turkey and Greece have been a key transit point for irregular migrants aiming to cross into Europe to start new lives, especially those fleeing war and persecution. To reduce the number of illegal migrants on the dangerous Aegean Sea route and to find a solution to the influx of refugees heading to the union, Turkey and the European Union signed an agreement in March 2016. The deal stipulates that Greece is to send migrants held on its Aegean islands back to Turkey. In return, Turkey is to send Syrian migrants it hosts to various European Union countries.

According to the deal, Turkey was also promised a total of 6 billion euros ($6.6 billion) in financial aid, which was initially planned to be given to the country in two installments to be used by the Turkish government to finance projects for Syrian refugees. Visa freedom for Turkish citizens traveling to the EU was also promised under the agreement.

Despite significant developments in the control of migration traffic, the EU has not delivered on its commitments. Similarly, although the first installment of the funding pledged has been provided to Turkey, the EU has yet to fulfill other articles, such as that promising visa-free travel for Turkish citizens and an update of the customs union.

Turkey currently hosts some 3.7 million Syrian refugees, more than any other country in the world. Ankara has so far spent $40 billion on the refugees, according to official figures.