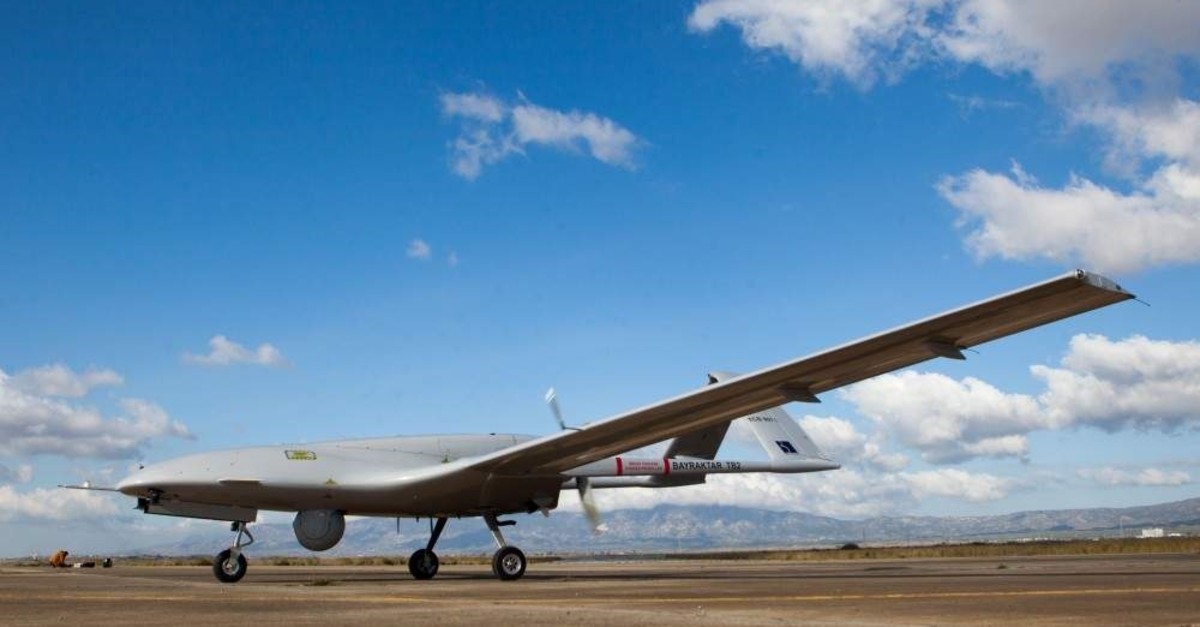 He confirmed that Turkey's deployment of drones in Northern Cyprus continues and both countries will work together to improve the effectiveness of the operation.

"We have allowed Turkey to use the TRNC airport to enhance the operation," he said.

Özersay noted that the TRNC will retaliate if the Greek Cypriot administration tries to block the passage of tourists to the northern part of the island. He argued that the Greek Cypriots are not sincere about reaching a solution on the divided island.

He added that no conditions were available to establish a federation on the island.

"The two sides do not share mutual trust. One of the sides does not want to share the administration and resources," he said, adding that the two sides can evaluate alternative means to cooperate.

Meanwhile, Ankara is at odds with Greece, the Greek Cypriot administration, Israel and Egypt over the demarcation of exclusive economic zones in the Eastern Mediterranean and hydrocarbon exploration.

Turkey and Libya recently signed two separate deals, one of which enabled Turkey to secure both its own rights, as well as the rights of the TRNC in the Mediterranean while preventing any fait accompli actions from other regional states.

Turkey's deployment of Bayraktar TB2 drones in Northern Cyrpus comes after a long hiatus as the country has not had military aircraft at Geçitkale since the early 2000s.

Until 2000, Turkey stationed several of its F-16 fighter jets at Geçitkale Airport, but as an act of goodwill, Ankara withdrew its military aircraft from the airport – which only served as an observation base for performance aircrafts such as Solo Türk and Turkish Stars. Although Turkey has taken the first military step in Geçitkale after a long time, its drones are currently unarmed since Greek Cypriot drones are carrying out surveillance operations with no ammunition.

Furthermore, the decision to send drones to Geçitkale also sends a diplomatic message to all of the parties involved in the region. By not sending an armed aircraft at the initial phase, Turkey is showing goodwill by not escalating tensions, but Ankara's move – supported by the TRNC government – also indicates a change in the military requirements due to recent circumstances. It also signals that Turkey is moving ahead with its plan to militarily secure the rights of the Turkish people and Turkish Cypriots in the Eastern Mediterranean by boosting air and naval capacity; the country was previously reported to be building a naval port.

In 1974, following a coup aimed at Cyprus' annexation by Greece, Ankara had to intervene as a guarantor power. In 1983, the TRNC was founded on the northern third of the island and is only recognized by Turkey, facing a longstanding embargo in commerce, transportation and culture. The decades since have seen several attempts to resolve the Cyprus dispute, all ending in failure. The latest talks, held with the participation of the guarantor countries – Turkey, Greece and the U.K. – ended in 2017 in Switzerland.