Israel against Turkey-Libya maritime deal but it's unlikely to cause conflict, FM Katz says 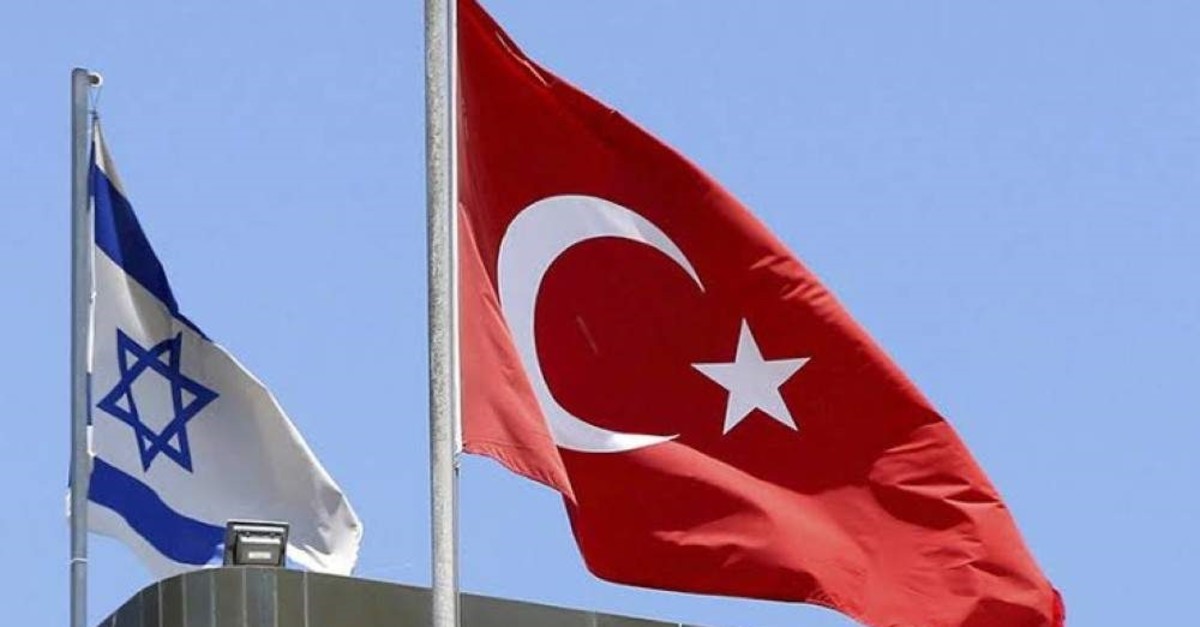 | Sabah File Photo
by Daily Sabah with Agencies Dec 24, 2019 1:31 pm
The maritime accord between Turkey and Libya is unlikely to lead to a conflict with Ankara, even though Tel Aviv opposes it, the Israeli foreign minister said Monday.

"We have no desire, and Turkey has no desire for a confrontation with Israel," Foreign Minister Israel Katz told Israeli TV Channel 13.

Tel Aviv had not previously commented about the deal, but the Greek Cypriot administration said Benjamin Netanyahu considered it "illegal."

Katz said this was the official stance of the country regarding the matter and added, "But that doesn't mean we are sending battleships to confront Turkey."

On Nov. 27, Turkey and Libya's Tripoli-based Government of National Accord (GNA) signed a bilateral memorandum after a meeting between President Recep Tayyip Erdoğan and GNA head Fayez al-Sarraj in Istanbul. The deal enables Turkey to secure its rights in the Mediterranean while preventing any fait accompli maneuvers by other regional states.

The military, pushed by Khalifa Haftar's army, has allied with a parallel eastern administration based in Benghazi, marking a dangerous escalation in a power struggle that has dragged on since the vacuum following Gadhafi's death emerged. Haftar is not recognized by the international community, as the elected parliament of the country is centered in Tripoli.
Last Update: Dec 24, 2019 7:38 pm
RELATED TOPICS