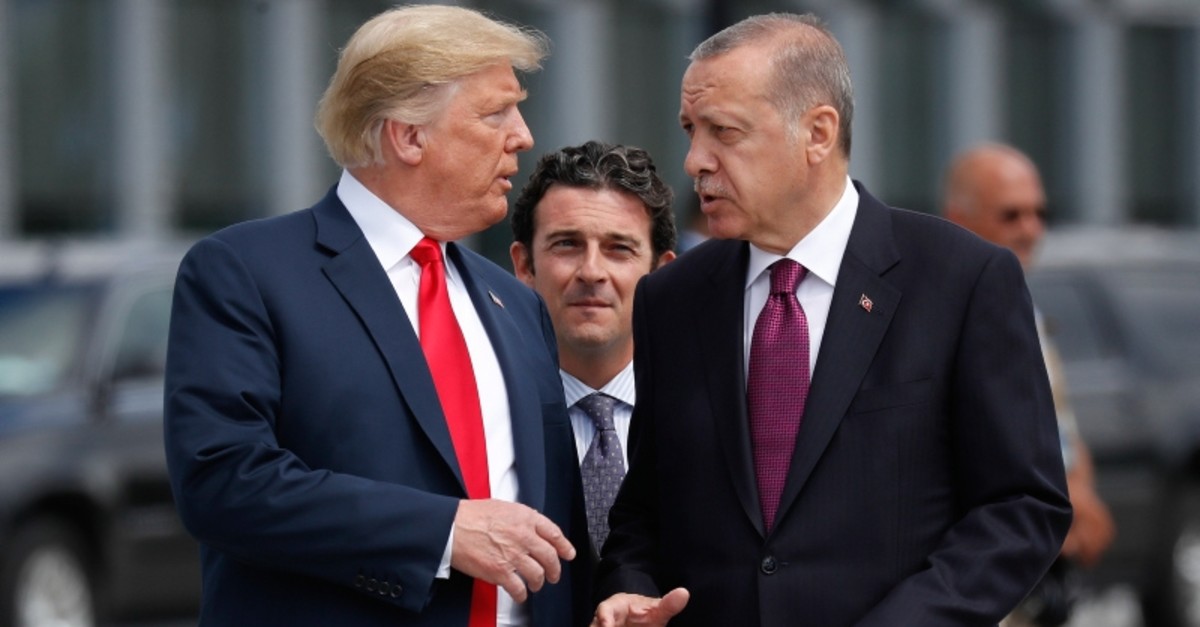 President Recep Tayyip Erdoğan discussed the situation in Libya with his U.S. counterpart, President Donald Trump, in a phone call Thursday, the Turkish Presidency said less than an hour after Ankara passed a bill allowing troop deployment to Tripoli.

In the phone call, the two leaders discussed bilateral relations and regional developments.

Erdoğan and Trump "stressed the importance of diplomacy in resolving regional issues," the Turkish Presidency said.

The Turkish Parliament approved the mandate to send troops to Libya Thursday in support of the conflicted country's U.N.-backed Government of National Accord (GNA) upon a formal request for military support from Turkey.

The Turkish Grand National Assembly (TBMM) held an emergency meeting to discuss the Libya mandate foreseeing the sending of Turkish troops to the country.