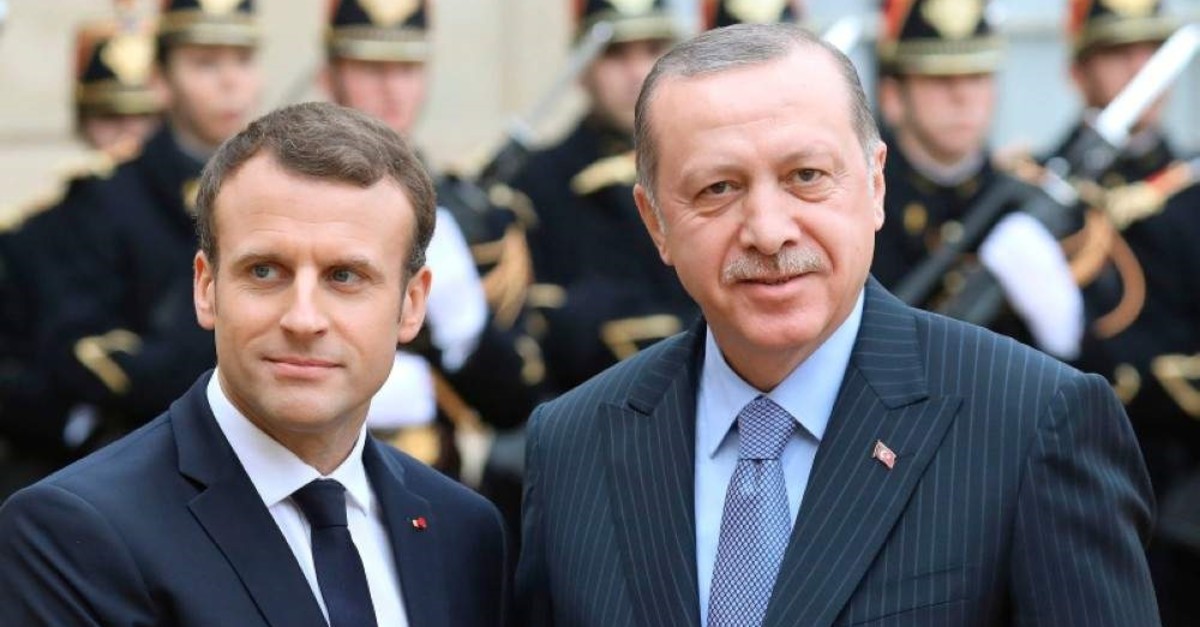 The Turkish Parliament on Thursday approved a mandate to send troops to Libya in support of the conflict-stricken nation's U.N.-backed Government of National Accord (GNA) upon a formal request.

The Turkish Grand National Assembly (TBMM) held an emergency meeting to discuss the Libya mandate foreseeing the deployment of Turkish troops to the country.