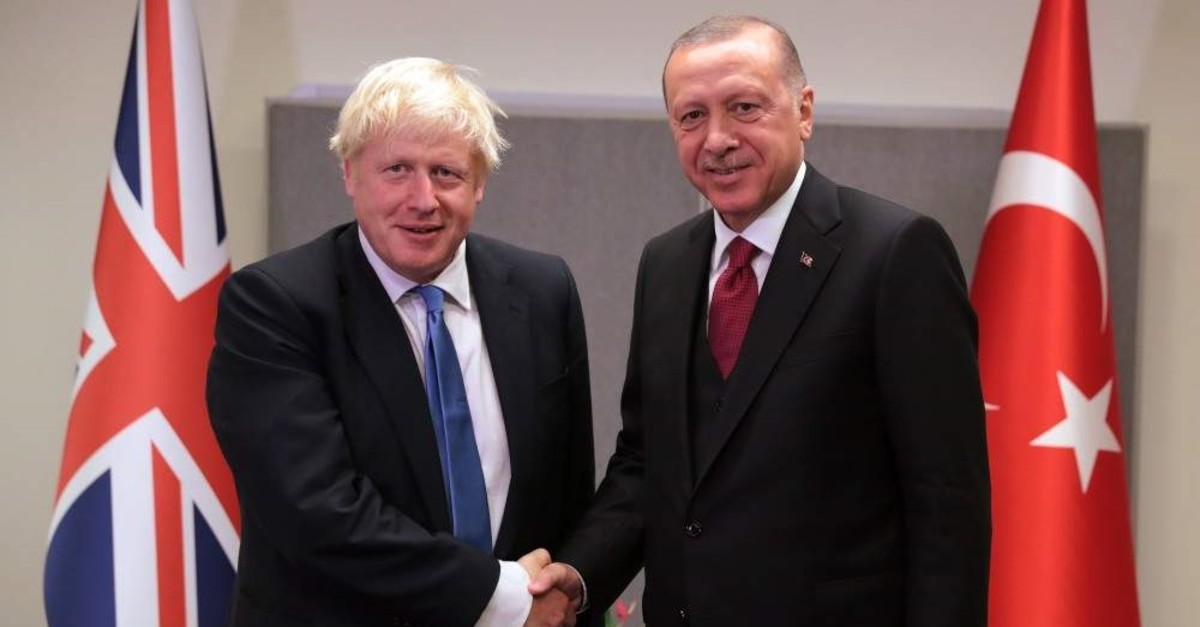 President Recep Tayyip Erdoğan and British Prime Minister Boris Johnson said in a phone call that Iran must comply with the terms of the nuclear deal agreed with major powers and cannot be allowed to acquire a nuclear weapon.

Iran said Sunday it was taking a further step back from its commitments to abandon limits on enriching uranium after Iranian Revolutionary Guard commander Qassem Soleimani was killed by a U.S. drone strike in Iraq.

"The leaders discussed the situation in Iraq following the death of Qassem Soleimani. They agreed on the importance of reducing tensions and finding a diplomatic way through the current crisis," a statement from Johnson's office said.

"They agreed that Iran could not be allowed to acquire a nuclear weapon and must comply with the terms of the nuclear deal."

According to the Presidential Communications Directorate, the two leaders also discussed other regional and international issues, including Libya and Syria.

The killing of Soleimani has raised regional tension drastically, escalating the diplomatic crisis between Washington and Tehran.