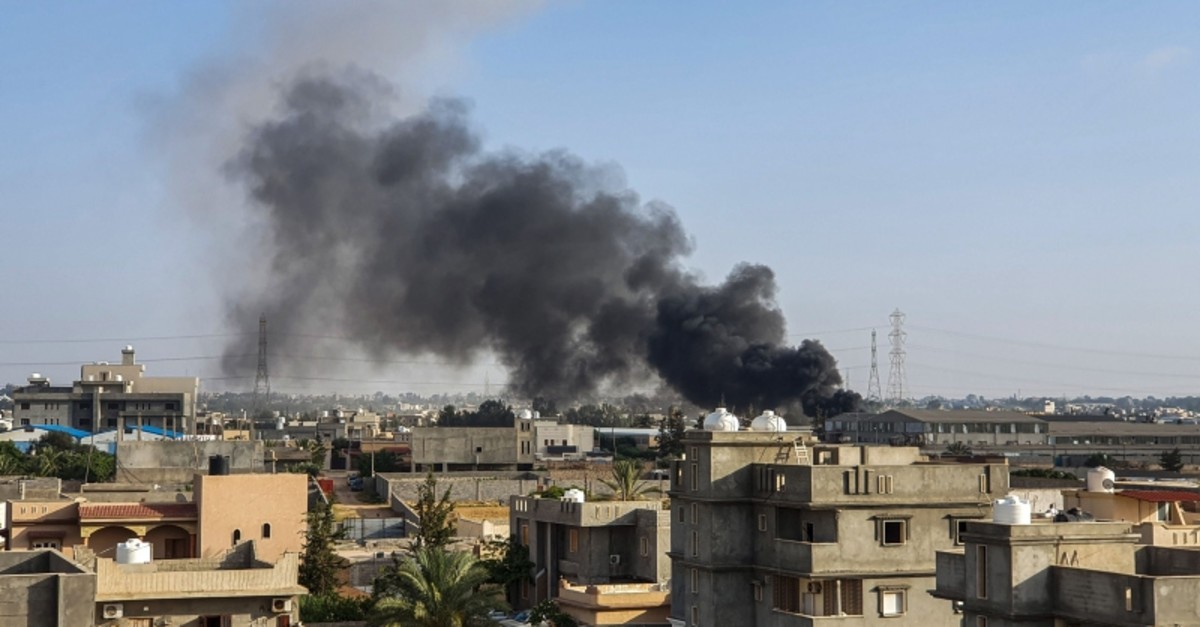 "We have decided to take the initiative and, as intermediaries, call on all parties in Libya to stop hostilities as of 00.00 hours on 12 January, declare a sustainable cease-fire, supported by the necessary measures to be taken for stabilizing the situation on the ground and normalizing daily life in Tripoli and other cities, and immediately come together around a negotiating table with a view to putting an end to the sufferings of the Libyan people and bring back peace and prosperity to the country," a joint statement issued by the two leaders said.

The two countries also said the exchange of attacks by the U.S. and Iran could lead to a new cycle of instability in the region, as they urged both countries to de-escalate tensions and prioritize diplomacy.

The joint statement issued by the presidents underlined the worsening situation in Libya and its negative impact on "the security and stability of Libya's wider neighborhood, the entire Mediterranean region, as well as the African continent, triggering irregular migration, further spread of weapons, terrorism and other criminal activities including illicit trafficking."
"We reaffirm our strong commitment to the sovereignty, independence, territorial integrity and national unity of Libya. Lasting peace and stability in the country can only be achieved by a Libyan-led and Libyan-owned political process based on sincere and inclusive dialogue among Libyans," it said.
The two sides also declared their support for the ongoing Berlin Process, which "aims to create a conducive atmosphere to revitalize the U.N. facilitated political process, and remind that the Process can yield tangible results, with the involvement and commitment of Libyans and neighboring countries."