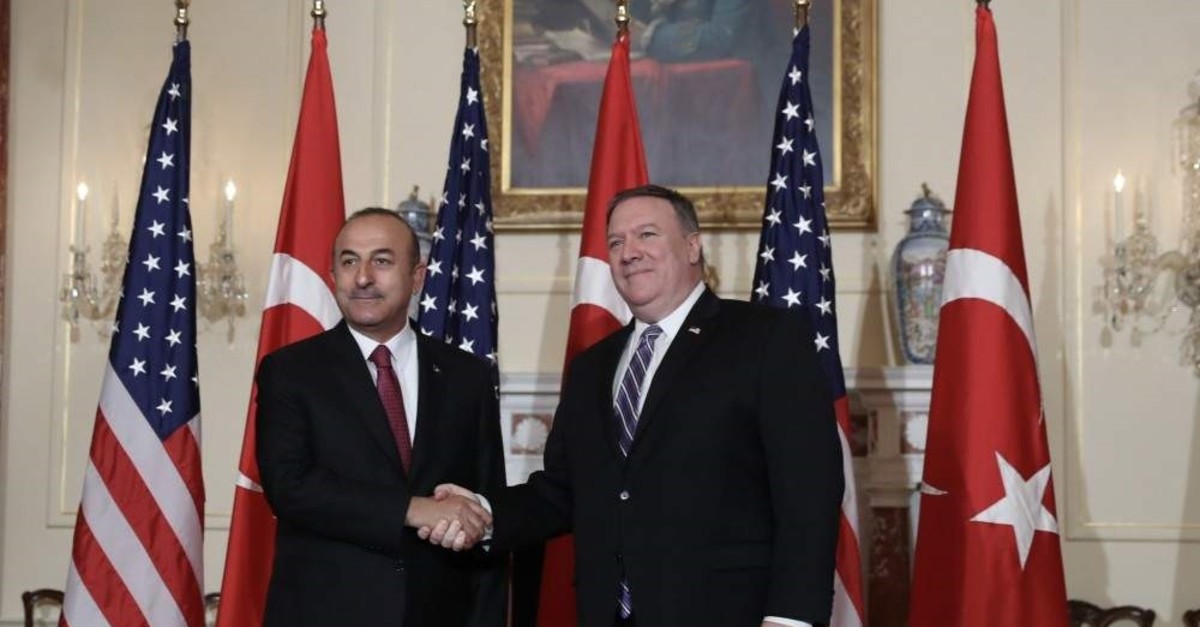 Pompeo "reiterated the need for NATO to play a greater role in the region and stressed the U.S. commitment to the U.N.-facilitated peace process in Syria," State Department spokeswoman Morgan Ortagus said in a statement.

Writing on Twitter, Pompeo said: "Had a good discussion on developments in the Middle East with Turkish Foreign Minister Çavuşoğlu today."

Turkey pushed hard for the cease-fire after Idlib endured months of battering by forces of the Bashar al-Assad regime and its allies, sending about a million civilian refugees flocking to the Turkish border.

Over 1 million Syrians have moved near the Turkish border due to intense attacks over the last year.
RELATED TOPICS