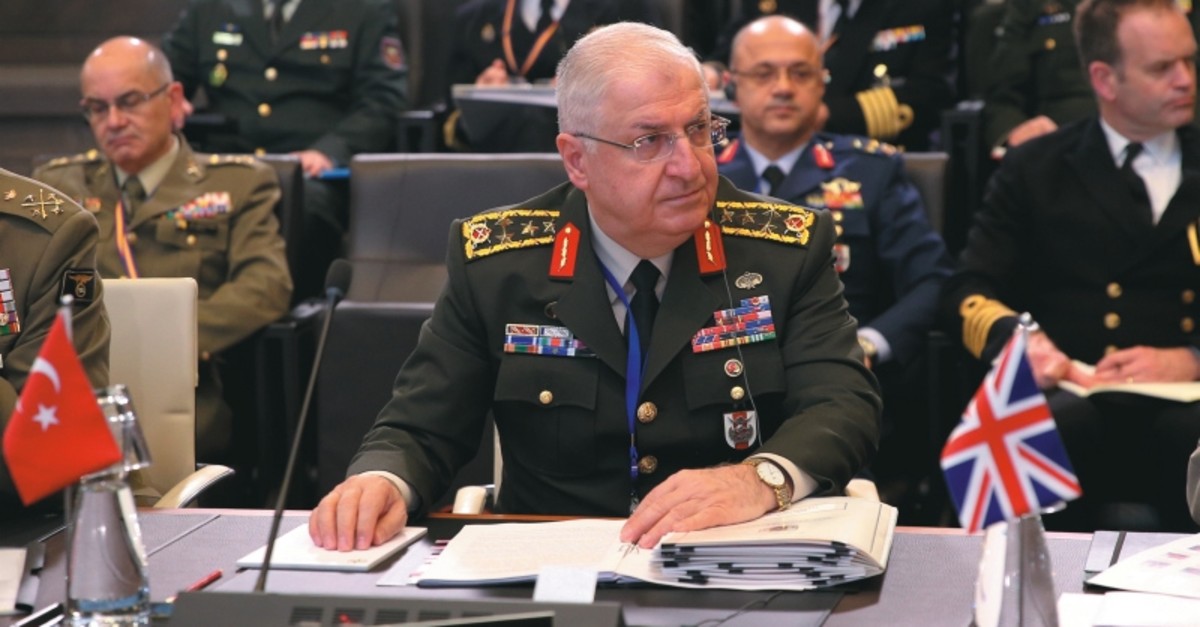 "The two leaders discussed the security situation in Syria and the importance of U.S.-Turkish cooperation in the region. The U.S. values its strategic bilateral relationship with Turkey," U.S. Joint Staff Spokesperson Col. DeDe Halfhill said in a statement.

Chiefs of general staff of 29 NATO countries, including Güler and Milley, are in Brussels for two days to attend the NATO Military Committee in Chiefs of Defense session at the NATO Headquarters to discuss the crucial matters on the alliance's agenda. Stuart Peach, the chairman of NATO's Military Committee, is expect to moderate the meeting. The NATO military chiefs are expected to discuss missions in Iraq and Afghanistan, peace forces in Kosova and relations with Russia.

A member of the bloc since 1952, Turkey boasts NATO's second-largest army after the U.S. Contributing about 90 million euros (nearly $100 million), Turkey is also currently one of the five countries that contribute most to NATO missions and operations using advanced technology on land, sea and air.