Merkel to visit Turkey for talks with Erdoğan next week 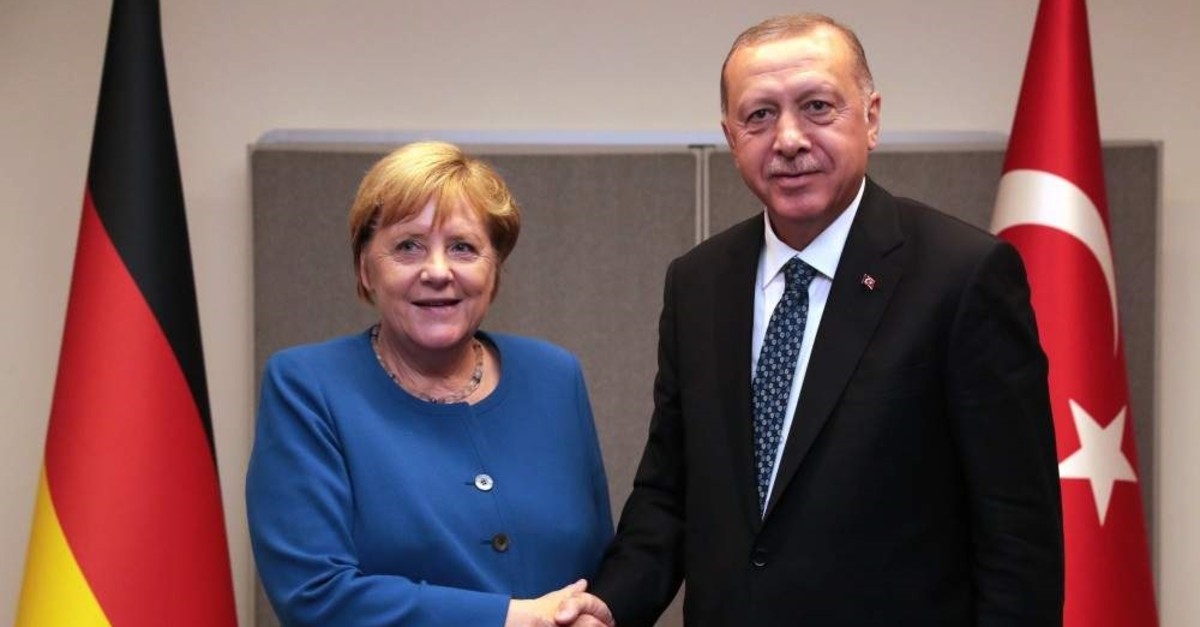 "The topics of the meeting will include current international and bilateral issues," he said, without giving further details about the agenda.

Merkel and Erdoğan are also set to attend the official opening ceremony for the new campus of the Turkish-German University in Istanbul.