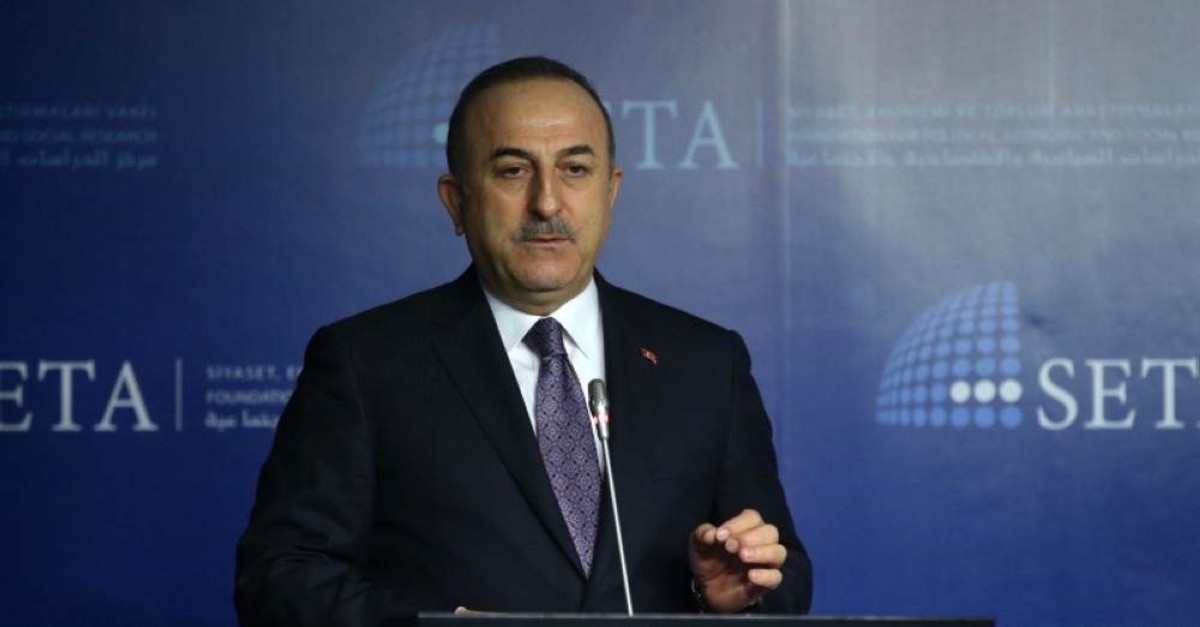 "Inviting Haftar to Greece and highlighting the Greek national agenda sabotage the efforts to bring peace to Libya," Çavuşoğlu wrote on Twitter.

"We would like to remind our Greek friends that these futile efforts are in vain. @NikosDendias," he said, referring to the Greek foreign minister who met with Haftar this week.