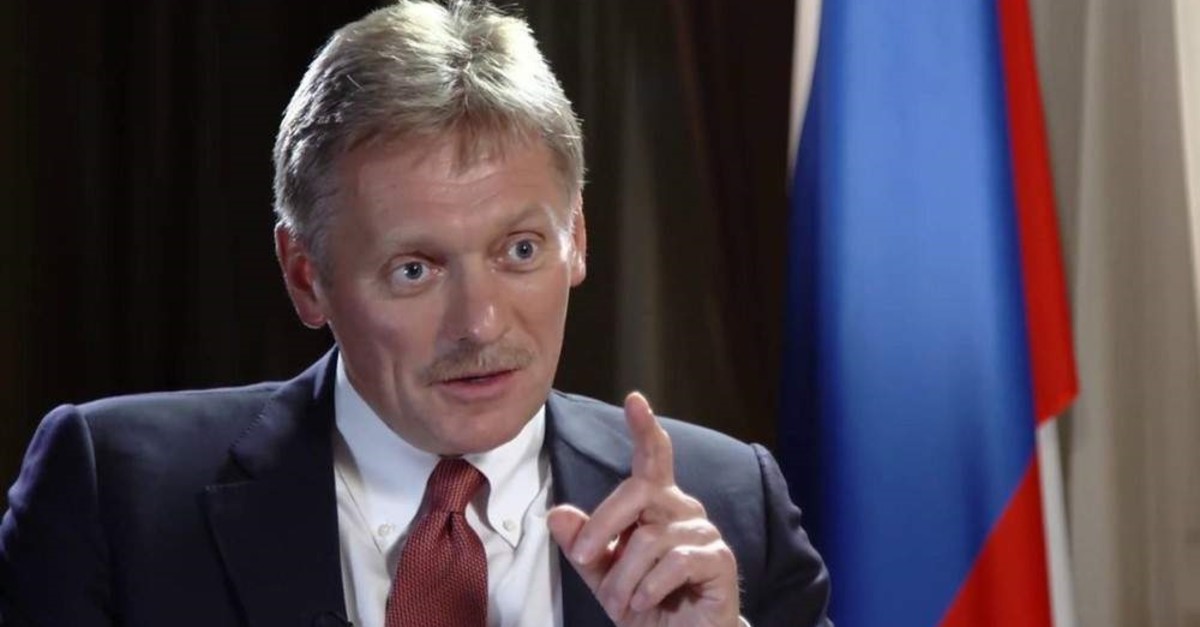 Russia on Monday welcomed the steps taken toward a peace process at the Berlin conference on Libya held Sunday.

"An important step toward a peace process was made, which enables us to continue the work on the Libyan settlement under the U.N. auspices," Kremlin Spokesman Dmitry Peskov told reporters in Moscow.

"We are positive. A very important step has been taken toward an eventual settlement. Now, based on this first important step, the work will continue under the auspices of the U.N.," Peskov added.

On Sunday, German Chancellor Angela Merkel and U.N. Secretary-General Antonio Guterres co-hosted the Berlin conference, which sought a stronger commitment from world powers and regional actors to non-interference in Libya in order to genuinely support the cease-fire and adhere to the U.N. arms embargo.

Since the ouster of late ruler Moammar Gadhafi in 2011, two seats of power have emerged in Libya: putschist Gen. Khalifa Haftar in eastern Libya, supported mainly by Egypt and the United Arab Emirates, and the Government of National Accord (GNA) in Tripoli, which enjoys U.N. and international recognition.

Libya's legitimate government had been under attack by Haftar since last April, claiming the lives of more than 1,000 people.

On Jan. 12, the sides announced a cease-fire in response to a joint call by President Recep Tayyip Erdoğan and Russian President Vladimir Putin. But talks last week for a permanent cease-fire deal ended without an agreement after Haftar left Moscow without signing the deal.

On Sunday, Haftar accepted in Berlin to designate members to a U.N.-proposed military commission with five members from each side to monitor implementation of the cease-fire.