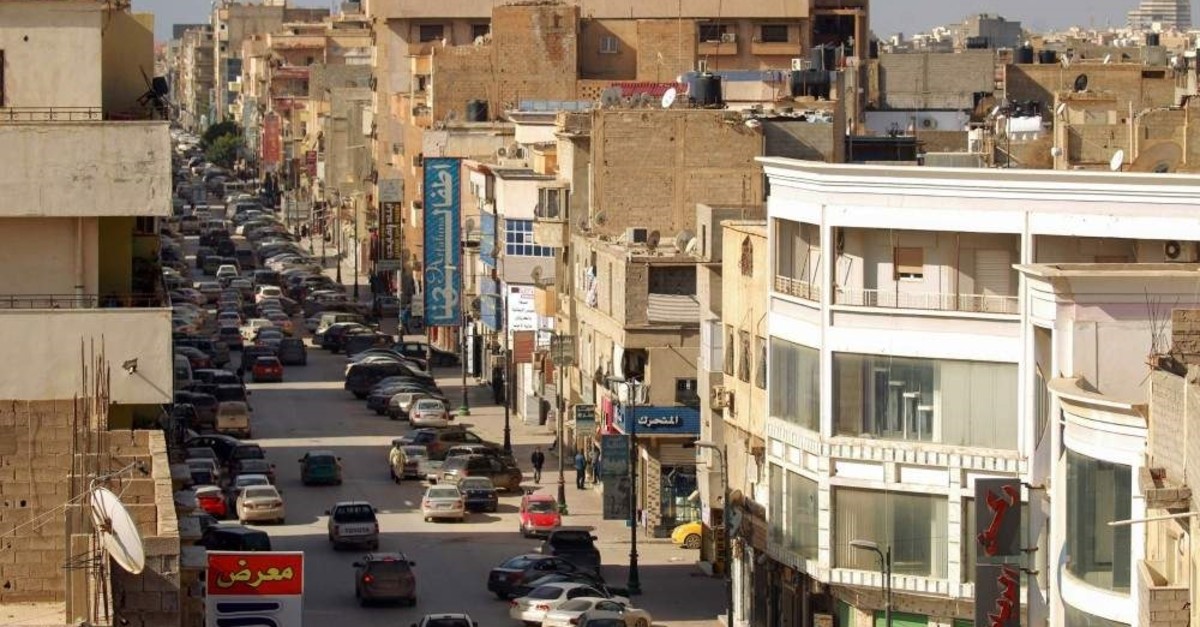 World powers have stepped up efforts in recent weeks to find a political solution to the grinding conflict, with neighboring Algeria the latest country that hosted a meeting Thursday to discuss ways forward, while the Government of National Accord (GNA) refused to take part in.
Algerian Foreign Minister Sabri Boukadoum told visiting envoys from other countries neighboring Libya that he hoped their meeting would strengthen a fragile truce in the country and help avert more foreign influence there.
"Libya's neighbors have the responsibility to facilitate a political solution," he added before the start of his meeting with foreign ministers and other officials from Egypt, Tunisia, Chad, Niger, Sudan and Mali.
Heiko Maas, the foreign minister of Germany, which hosted a summit on the Libyan crisis on Sunday, also joined the meeting.
Since the ouster of late ruler Moammar Gaddafi in 2011, two seats of power have emerged in Libya: putschist Gen. Khalifa Haftar in eastern Libya, supported mainly by Egypt and the United Arab Emirates (UAE), and GNA in Tripoli, which enjoys support from the U.N. and international recognition.
Algeria, which has stayed neutral in the Libyan conflict, shares a border of almost 1,000 kilometers with its neighbor.
It did not say whether Libyan delegations had been invited to the meeting but GNA Foreign Minister Mohamad Tahar Siala issued a statement saying he was "refusing" to take part due to the presence of his counterpart in the rival administration backed by Haftar.
President Recep Tayyip Erdoğan is expected in the Algerian capital Sunday at the start of a two-day visit also tied to the Libyan conflict.
The city has hosted a string of foreign leaders and envoys for talks on the crisis, including Italian Prime Minister Giuseppe Conte and the top diplomats of Turkey, Egypt, Italy and France.
On Sunday, world powers convened at a peace summit in Berlin, where they pledged to halt foreign interference and honor a widely violated arms embargo. Haftar accepted terms in Berlin to designate members to a U.N.-proposed military commission with five members from each side to monitor the implementation of the cease-fire. However, the meeting was overshadowed by Haftar's blockade of energy fields.
On Tuesday, the U.N. Security Council urged the parties to reach a long-term deal paving the way for a political process aimed at ending the conflict. Still, basic questions about a concrete political process remain unresolved.