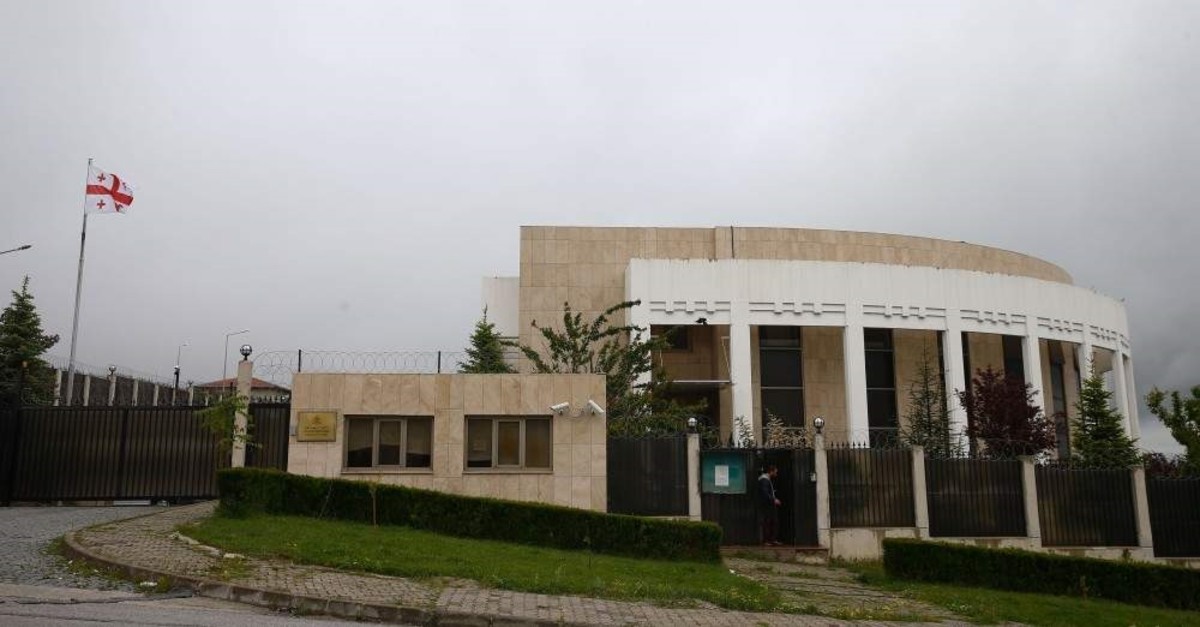 The foreign minister of Georgia conveyed thanks Thursday to his Turkish counterpart for backing his country's bid to become a member of NATO.

"Dear Mevlüt [Çavuşoğlu] thank you for your encouraging support to Georgia in its relentless pursuit to become a member of NATO. The importance of your support is even more pronounced given the challenges currently facing. We hold firmly to our chosen path to NATO," David Zalkaliai said on Twitter.

The Twitter post came after Çavuşoğlu urged NATO to invite Georgia to become a member of the alliance.

"I do not understand why we have not invited Georgia or we have not activated the action plan for Georgia to become a member," said Çavuşoğlu during a panel discussion at the Davos World Economic Forum in Switzerland. "We are criticized for having relatively better relations with Russia as a neighbor, but our Western friends are not agreeing to invite Georgia because they don't want to provoke Russia," he added.

Çavuşoğlu said NATO needs an ally like Georgia and Georgia needs NATO. "So, we need enlargement and Georgia should be made a member," the foreign minister emphasized.

The annual World Economic Forum kicked off Tuesday with 53 state and government heads attending the forum.