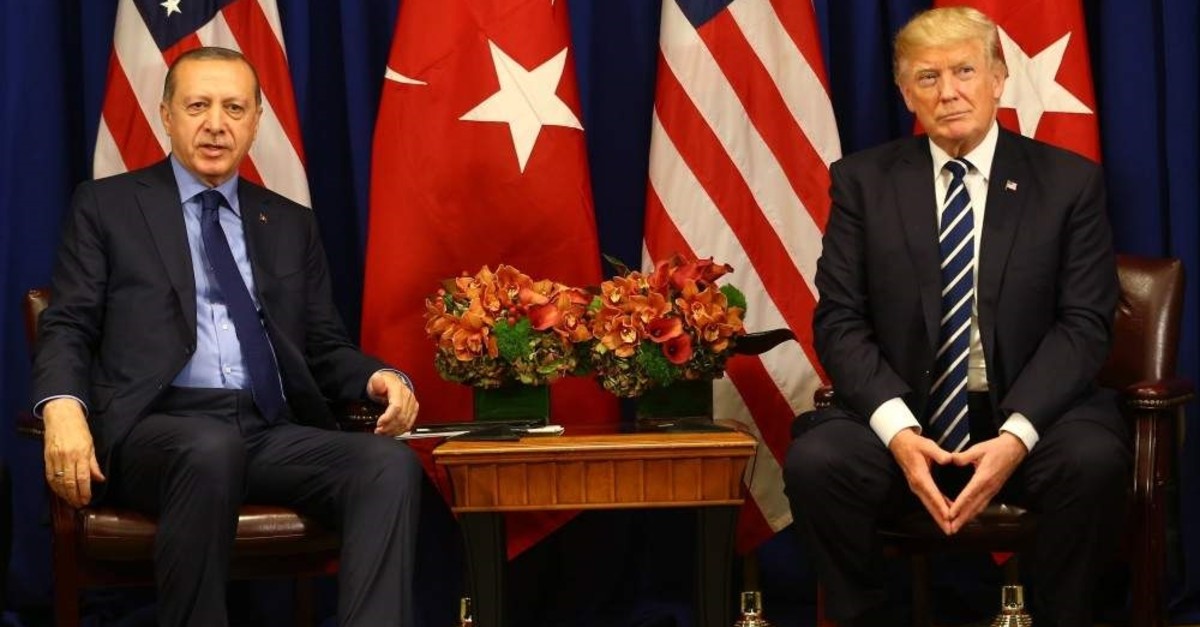 "Haftar – who turned his back on both the Moscow and Berlin summits – is violating the cease-fire in Libya. If peace is to be established in Libya, he should be stopped," said Erdoğan.

Eastern-based forces loyal to Haftar continue their attacks targeting residences and civilians to capture the capital Tripoli from the U.N.-recognized legitimate government, despite calls for a cease-fire at the Berlin conference.

On Jan. 12, the conflicting parties announced a cease-fire in response to a joint call by the Turkish and Russian presidents. But the talks for a permanent cease-fire deal ended without an agreement after Haftar left Moscow without signing the deal. Similarly, an attempt by the international community to find a solution to the Libyan crisis in the German capital Berlin on Jan. 19 remained inconclusive. Since then, attacks by Haftar's forces have continued without regard to civilians.

Since the ouster of late ruler Moammar Gadhafi in 2011, two seats of power have emerged in Libya: one in eastern Libya supported mainly by Egypt and the United Arab Emirates and another in Tripoli, which enjoys U.N. and international recognition.

The two leaders also discussed the fighting in Idlib, which has been the scene of fierce bombings by the Assad regime and its allies.

Trump and Erdoğan "agreed that the violence being carried out in Idlib, Syria must stop," said Deere.

But more than 1,300 civilians have been killed in attacks by the regime and Russian forces in the zone since then as the cease-fire continues to be violated.

During the phone call, the two leaders also discussed the situation in the Eastern Mediterranean.

"President Trump also highlighted the importance of Turkey and Greece resolving their disagreements in the eastern Mediterranean," said Deere.

The 6.8-magnitude quake shook the eastern Elazığ province late on Friday, killing 41 people, according to the Disaster and Emergency Management Authority (AFAD). Tremors were also felt in neighboring countries including Syria and Georgia.

In a statement, the directorate said that Trump told Erdoğan over the phone that he stands by Turkey after the powerful earthquake.