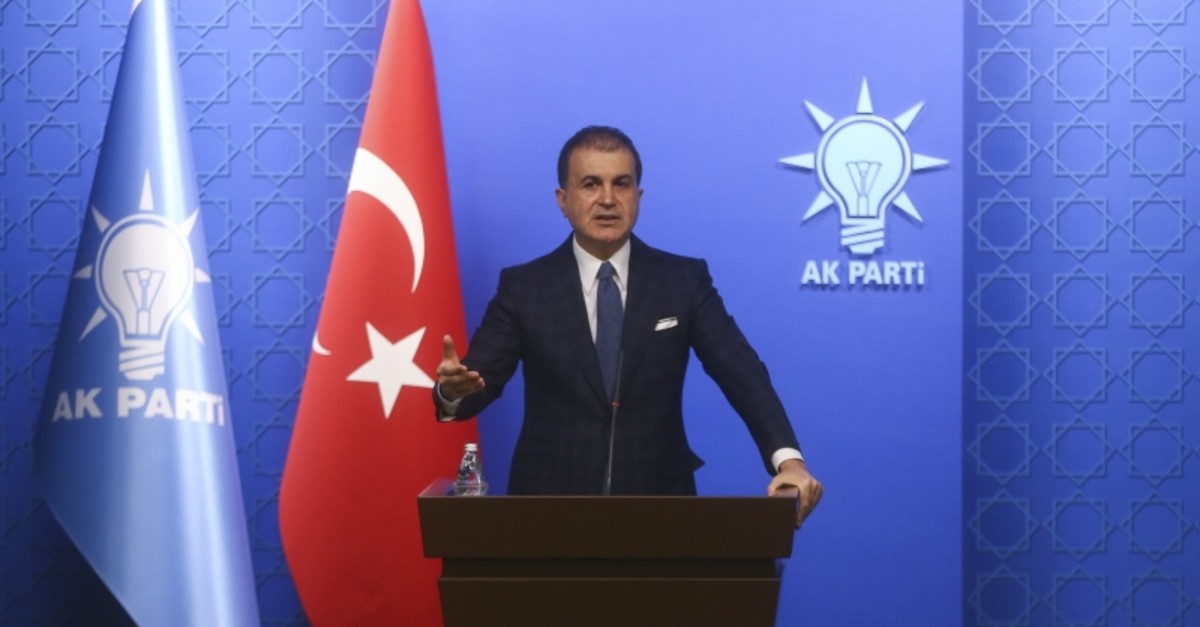 Ruling Justice and Development Party (AK Party) Spokesperson Ömer Çelik stated Wednesday that the so called “Deal of the Century” of the U.S. is an occupation plan that has ignored the legitimate demands of Palestine.

“The provocation that has started with the relocating of the U.S. embassy to Jerusalem is ongoing. This is nothing but a mere attempt to legitimize the current aggressive stance of Israel,” Çelik said, adding that the plan provides a basis for Israel to come up with new aggressive actions on the pretext of the security of the country.

On Tuesday, Trump released his oft-delayed plan to end the Israel-Palestine dispute in the White House where Israeli Prime Minister Benjamin Netanyahu was present, whereas Palestinian authorities were not represented. During the news conference, Trump referred to Jerusalem as "Israel's undivided capital."