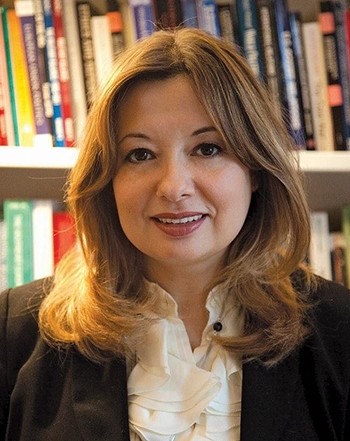 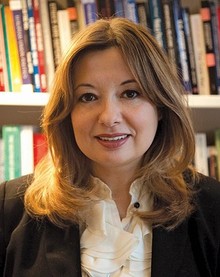 Taking place at a critical time with only two days left of the kingdom's membership in the EU, Aybet's discussions with David Quarrey and Sir Edward Lister focused mainly on the free trade agreement between the two countries, as well as topics such as the situation in countries like Libya and Syria, and the refugee crisis.

Alongside Aybet, Turkey's Ambassador to London Ümit Yalçın was also present at the meetings.

Apart from her meetings, Aybet also gave a speech on national security and Turkish foreign policy in the changing world order to senior military officials and diplomats from 50 countries that are currently receiving an education at the Royal College of Defense Academies.