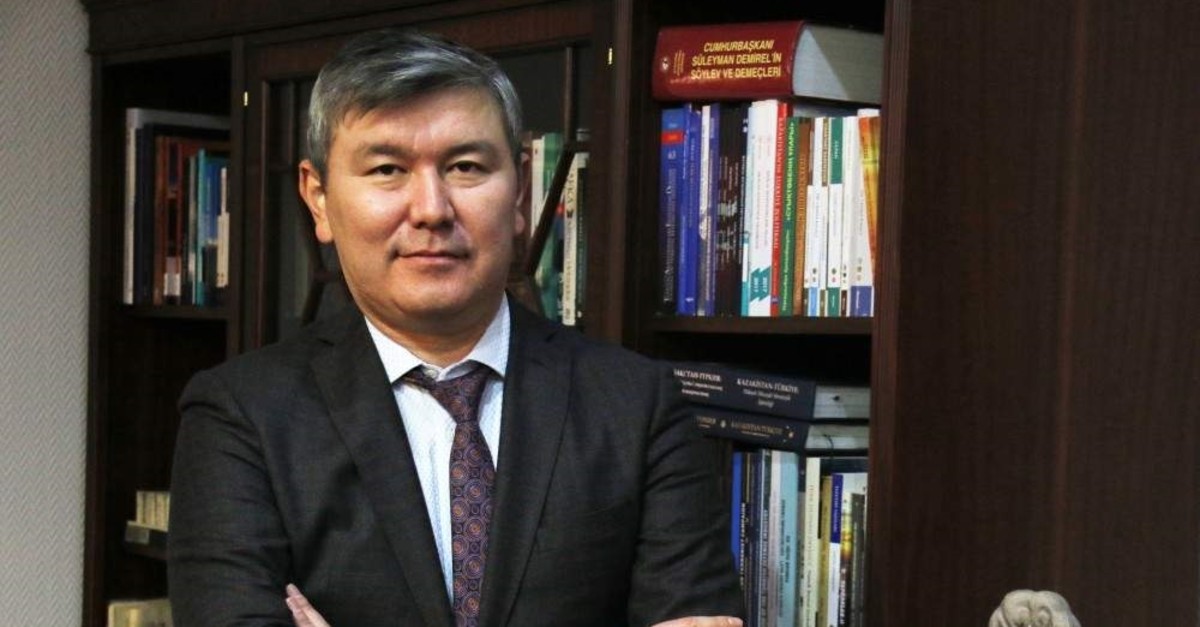 "Turkey and the Turkic world have a very special position in our (foreign) relations," Saparbekuly told Ihlas News Agency (IHA) in an interview, adding that relations will continue to improve in 2020.

The Kazakh envoy added that the first and former president of the country, Nursultan Nazarbayev, regarded this importance with his visits to all Turkic countries, including Turkey.

Two countries took various actions in recent years to improve bilateral ties. While the current bilateral trade volume stood at about $3 billion, Turkey and Kazakhstan continue working together to increase this figure to $5 billion.

In a meeting in September 2018 between presidents Recep Tayyip Erdoğan and Nursultan Nazarbayev, various agreements were inked between governments, including the "Military Cooperation Agreement" and the "Mutual Protection Agreement for the Classified Information in the Military Field." Also, the "New Synergy Joint Economic Program 2018-2020 Action Plan" was signed by the foreign ministries of the two countries.

Saparbekuly added that Turkey's Asia Anew initiative, which aims to bring momentum to ties with Asian countries, is a significant project for Ankara as technology and innovation started to shift into Asian countries.

"Turkey is both an Asian and a European country. For us, it is a door opening from Asia to Europe, the Mediterranean and Africa. In the same way, for Turkey, we are the opening to China, Russia and Central Asia," he said.
RELATED TOPICS