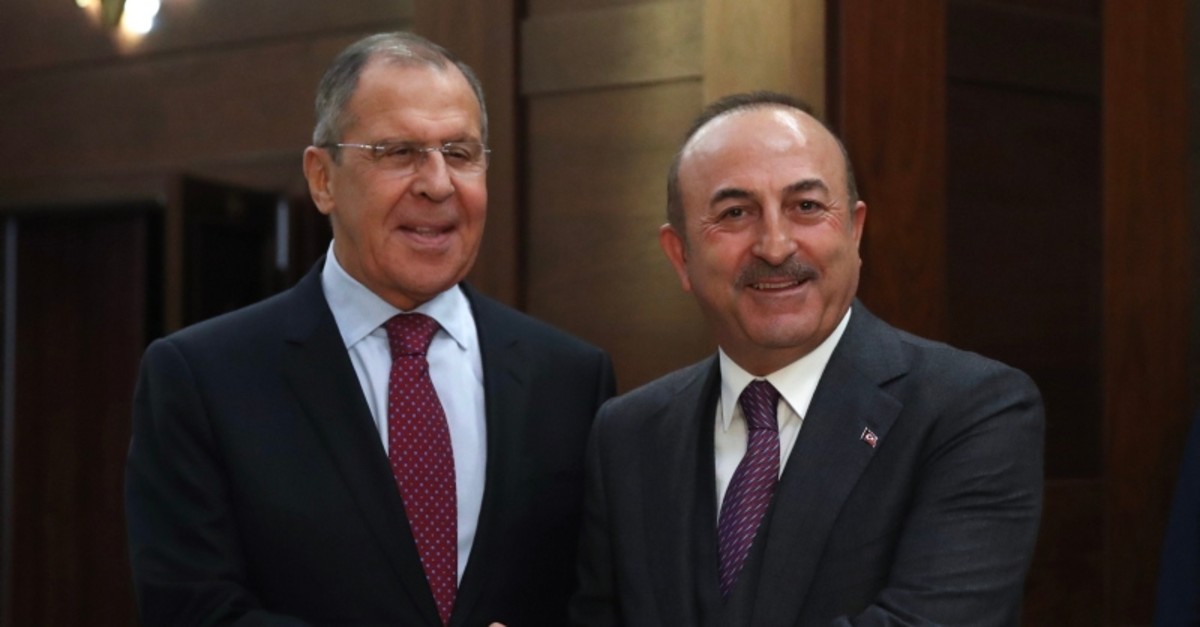 The two ministers evaluated the latest situation in Syria's Idlib, including the regime attack targeting Turkish soldiers in Idlib.

The phone call followed a Syrian regime attack on Idlib earlier Monday which killed five Turkish soldiers and one civilian personnel member. Russia is a key ally of the Syrian regime.

It is currently home to some 4 million civilians, including hundreds of thousands displaced in recent years by regime forces across the war-weary country.

Almost 1.5 million Syrians have moved near the Turkish border to flee intense attacks since the beginning of 2019.