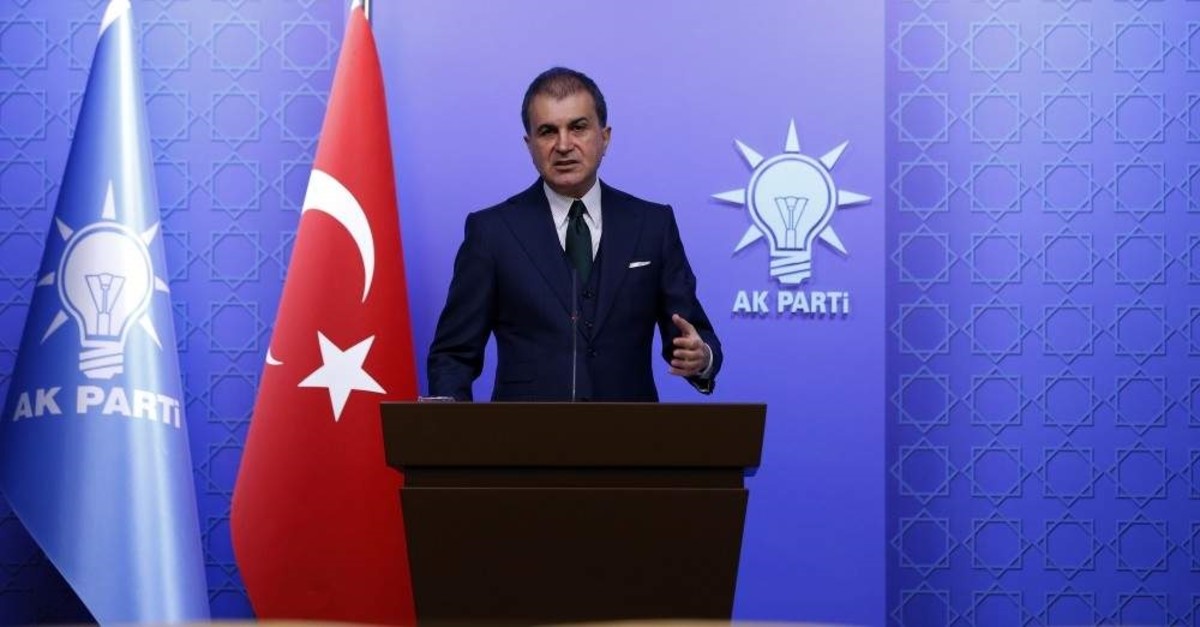 "If Turkey's warnings are not taken into consideration, we warn everyone that a refugee exodus will affect Europe to a large extent," Çelik said.

The ongoing attacks by the Bashar al-Assad regime in Syria and its allies forced some 40,000 civilians to flee their homes in Idlib, a de-escalation zone in northwestern Syria, over the last two days.

The exodus gained momentum in the central areas of Idlib, Ariah, Jabal Zawiya and Saraqib regions due to intensified attacks, according to Syria's Response Coordination Group.

The attacks by the regime forces, Iran-backed terror groups and Russian strikes stand as the main reasons behind the exodus.

The majority of the displaced people arrived at the camps near the Turkish border while some others took refuge in the areas cleared of terror elements following Turkey's military campaigns.

With the latest displacements, the number of people displaced from Idlib and Aleppo since the beginning of last year has amounted to nearly 1.68 million.

Turkey has become the primary destination for civilians fleeing Syria as a result of the ongoing conflict in the country. Since the eruption of the bloody civil war in Syria in 2011, Turkey has taken in some 3.7 million Syrians who fled their country, making it the world's top refugee-hosting country.

Ankara has long complained about the Western countries' and the international community's lack of support for the humanitarian crisis and the anti-terror fight in Syria, frequently claiming that the country is "left alone."

Located in northwestern Syria, the Idlib province has been the stronghold of the opposition and anti-regime armed groups since the outbreak of the civil war in 2011.