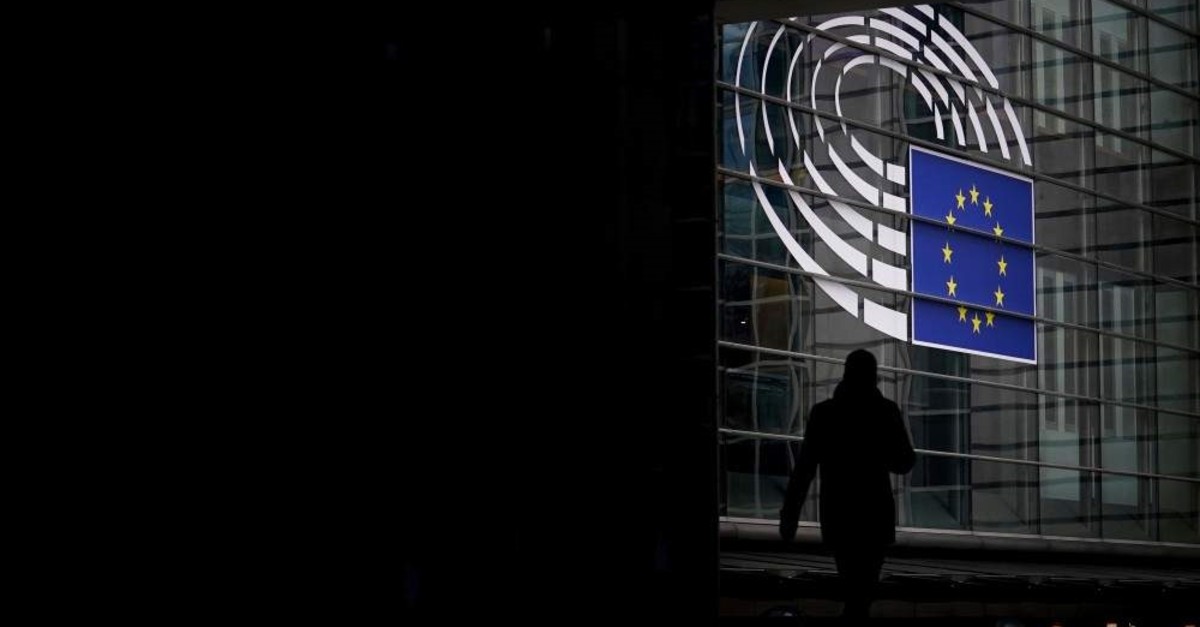 "Allowing leaders of the PKK, which is listed as a terrorist group by the EU, participate in an event at the European Parliament and make terror propaganda means open support for terrorism," the Foreign Ministry said in a statement.

"Heinous threats" against Turkey and President Recep Tayyip Erdoğan were made during the event, according to the ministry.

The statement also strongly condemned the "unofficial event that ignores the principle of combating terrorist organizations without discrimination."

"We invite EU institutions and EU member states to stand firm against terrorist organizations and no longer take terrorists under their wing," the ministry said.

Presidential Spokesperson İbrahim Kalın also criticized the conference, recalling the EU’s recognition of the PKK as a terrorist organization.

“European Parliament is supporting terrorism and committing a crime by opening its doors to PKK, which is recognized as a terrorist organization by EU,” Kalın tweeted Wednesday.

Kalın added that allowing terrorists who are sought with a red notice to participate in a conference is equivalent to encouraging terrorism.

Ankara has been voicing its concern over the EU’s and some member countries’ indifference to the PKK terrorist organization’s activities for a long time.

On Wednesday, in a meeting with EU ambassadors, Foreign Minister Mevlüt Çavuşoğlu criticized the Belgian court's ruling to prevent an investigation into PKK terrorists with the reason that they are not participating in terrorist activities against Belgium but against Turkey.

"This is creating a distinction between 'our terrorist and your terrorist.' But what we need is a joint fight against all kinds of terrorism," the foreign minister stressed.

Late January, the Belgian federal prosecutor's office decided to ratify a ruling by the Belgian Chamber of Indictments to prevent an investigation into 36 terrorist PKK-linked suspects for disregarding the law.

The appeals court ruled that counterterrorism laws were not applicable to the suspects since they were not waging a war on Belgium, but rather on Turkey.

"We should put an end to this hypocrisy," Çavuşoğlu added.
The presidential communications director also condemned the move.
"PKK has been recruiting, fundraising, organizing and propagating on European soil for far too long. When it comes to judging Turkey on human rights, Europeans don’t lose a second to criticize us. When it comes to actually doing something about terrorists, they are silent!" Fahrettin Altun said Thursday on his Twitter account.

In its more than 30-year terror campaign against Turkey, the PKK – listed as a terrorist organization by Turkey, the U.S. and the EU – has been responsible for the deaths of 40,000 people, including women and children. The YPG is the PKK's Syrian offshoot.