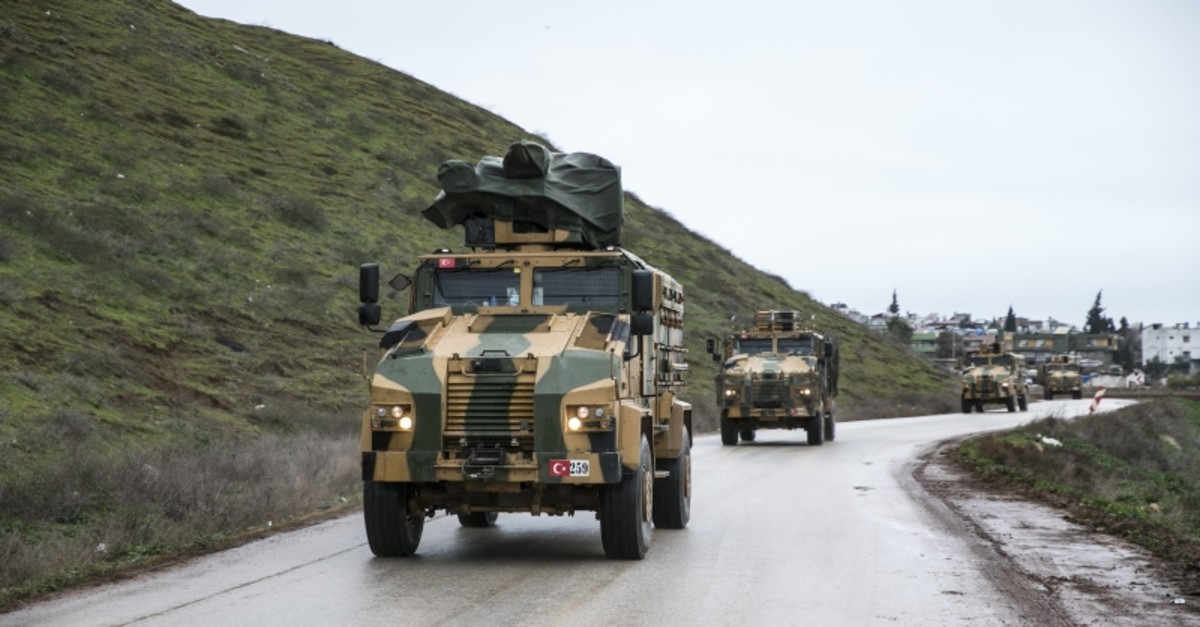 “We will do whatever we can to stop the humanitarian catastrophe in Idlib,” Çavuşoğlu said in a joint news conference with his Slovakian counterpart Miroslav Lajcak in Ankara.

He noted that Turkish and Russian leaders recently spoke on the phone regarding the matter and may also hold a meeting to discuss the Idlib crisis.

Blaming the Bashar Assad regime for the surge in violence, Çavuşoğlu said Turkey has always believed in a political solution for the Syrian crisis, but the former thinks a solution can only be reached through the military.

“Our goal is to put an immediate end to the oppression and attacks of the regime and to resume Constitutional Committee talks to speed up the political process,” he added.

The war-torn Idlib region has seen an uptick in the humanitarian crisis due to the surge in regime attacks on residential areas and civilians.

An offensive by the Assad regime, backed by Russian airpower, against the last stronghold of opposition groups has drawn strong warnings from President Recep Tayyip Erdoğan.

Due to the rising displaced population, the tent camps in Idlib fail to meet the needs of war-weary Syrians because there is not enough space to set up more tents. Thousands of families are currently in dire need of humanitarian assistance.

Some displaced people arrived in tent camps along Turkey's borderline, and some fled to areas liberated during the Turkish military's Operation Peace Spring and Operation Olive Branch.

Touching upon the recent conference held at the European Parliament attended by terrorist PKK leaders, Çavuşoğlu said such meetings will harm Turkey’s trust in European democracies.

“We are tired of mentioning the hypocrisy in the anti-terror fight,” Çavuşoğlu said, as he highlighted Turkey’s concerns about the European Parliament allowing PKK-linked individuals to attend meetings, even though the bloc recognizes the PKK as a terrorist organization.

Çavuşoğlu warned Europe about far-right and far-left politicians leading the bloc toward catastrophe.

“If we do not change these trends now, all people living in Europe, not just Muslims, will be affected and the stability and democracy of these countries will be damaged,” Çavuşoğlu said.