Turkish, Russian delegations to meet at second round of Idlib talks 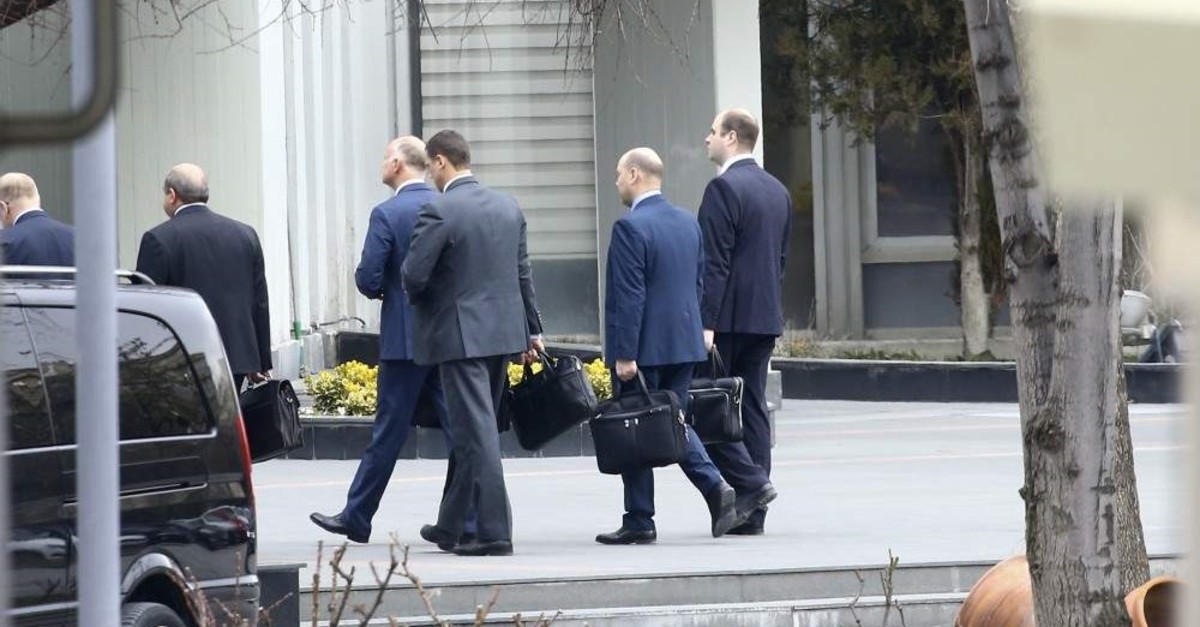 Delegations from Turkey and Russia are scheduled to meet on Monday for a second time following a weekend session in the Turkish capital Ankara.

According to diplomatic sources, the Turkish and Russia delegations are expected to hold the meeting roughly at noon and are set to mull over escalating the situation in the Idlib de-escalation zone in northwestern Syria.

The delegations discussed steps to boost the political process in the war-torn country in a three-hour meeting Saturday which stressed the need to ensure peace on the ground. They decided to resume talks in the coming weeks.

The Russian side – chaired by Deputy Foreign Minister Sergey Vershinin and Special Envoy on Syria Alexander Lavrentiev – comprised of representatives from military and intelligence circles.

On Feb. 3, a Bashar Assad regime attack in Idlib killed seven Turkish soldiers and one civilian contractor working with the Turkish military and injured over a dozen people.

Idlib has been a stronghold of opposition groups since the outbreak of the Syrian civil war in 2011.

But more than 1,800 civilians there have been killed in attacks by the regime and Russian forces since, flouting both the 2018 cease-fire and a new one that started on Jan. 12.

Turkey remains the country with most refugees in the world, hosting more than 3.7 million Syrians since the start of the Syrian civil war.