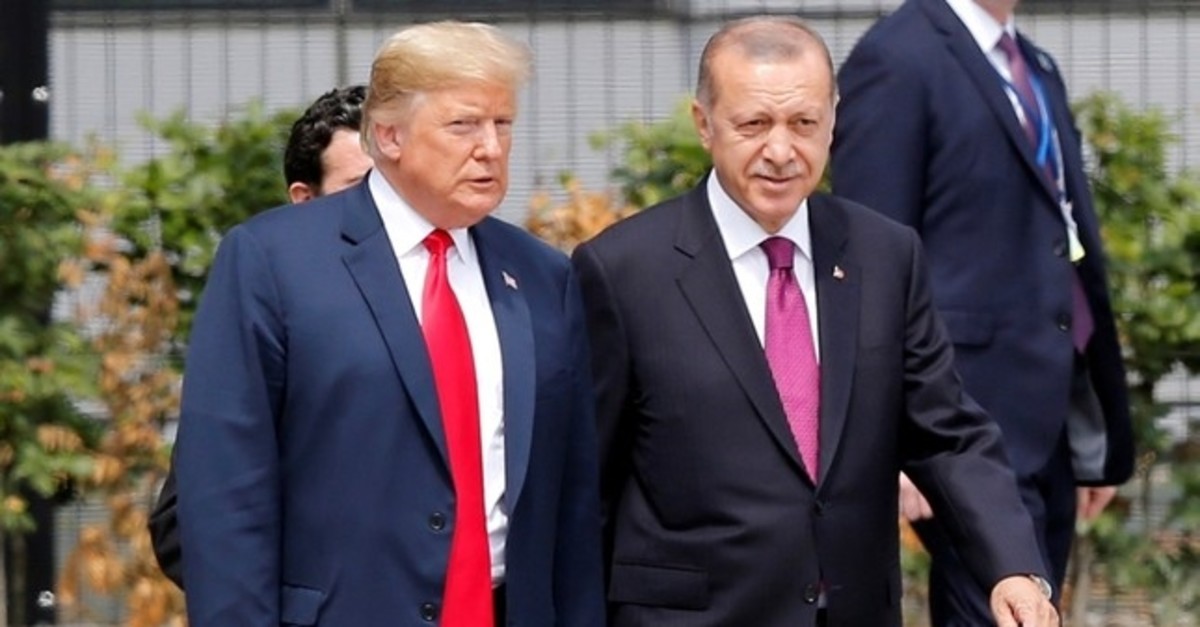 "We are working together on Idlib. Let's see what we can do together," he said.

President Erdoğan said Wednesday that Turkey would hit all targets it deemed an immediate threat, reiterating that Turkey expected the Assad regime to retreat behind the observation posts by the end of February or face the consequences.