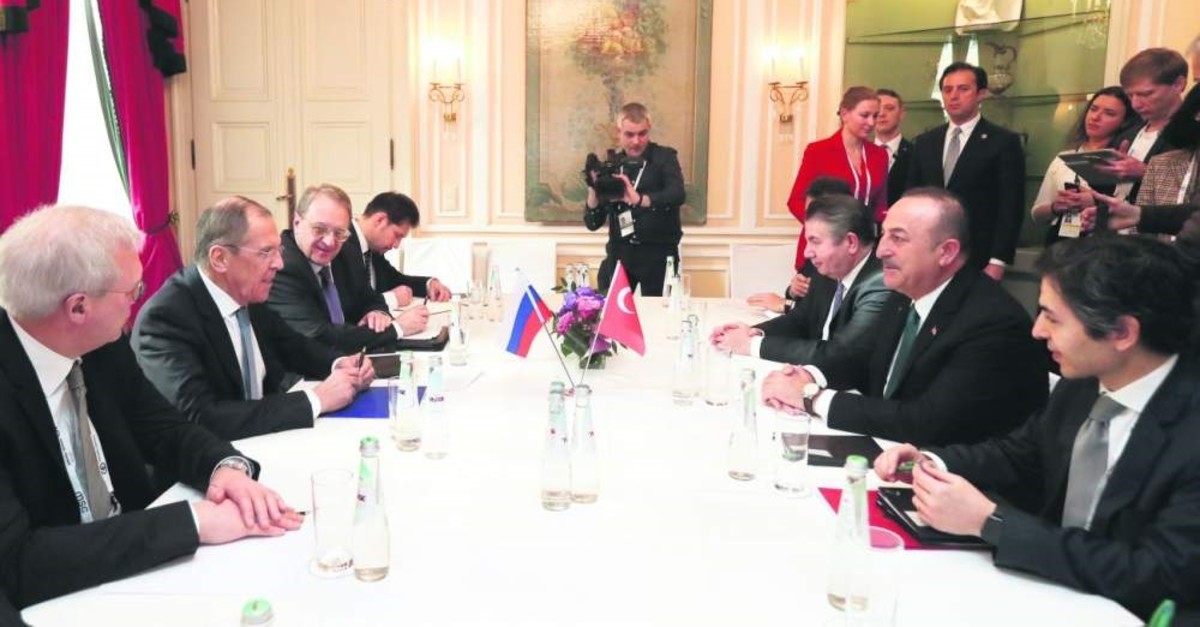 The second round of talks between Turkey and Russia remained inconclusive after Turkish officials said they were unsatisfied with a Russian proposal for northwest Syria's Idlib.

The talks were prompted by the recent escalation in Idlib where Bashar Assad forces killed 13 Turkish soldiers.

Turkey condemned Russia's policy of wanting to take over Idlib territory but not care for its people.

The U.N. recently confirmed that at least 1,700 civilians were killed and nearly 900,000 were displaced from the Idlib de-escalation zone in the nine months of violence perpetrated by Russia and the Assad regime.

During the two-day closed-door talks in Moscow, the Russian delegation, led by the presidential envoy for Syria, Sergey Vershinin, and the Turkish delegation, headed by Deputy Foreign Minister Sedat Önal, tried to find a solution to the latest outbreak of violence in the Idlib de-escalation zone.

The Russian side proposed a map that moves the Sochi deal borders north of the strategic M4 and M5 highways. The map, which puts 60% of Idlib under regime control and envisages the relocation of Turkish observation posts to the north, was rejected by the Turkish delegation.

The Russian delegation's claim that Hmeimim airbase was being attacked, was similarly rejected by the Turkish delegation, which pointed out that Hmeimim is southwest of Idlib while the regime’s attacks take place in Idlib’s southeast, constituting a wide gap between the two points.

Turkey is determined not to roll back the Sochi deal and to take the necessary steps to end the Assad regime’s aggression.

Turkey, which does not aim to gain territory but to end the humanitarian disaster and displacement, will make no concessions on its observation points.

As President Recep Tayyip Erdoğan’s deadline given to the regime for withdrawing behind the Sochi deal borders draws near, reports also suggested that a trilateral meeting between Turkey, Russia and Iran could be held in the Iranian capital Tehran on March 5. But the date was subject to change according to the developments in Idlib.