Turkey, Russia and Iran to hold talks on Syria's Idlib in March 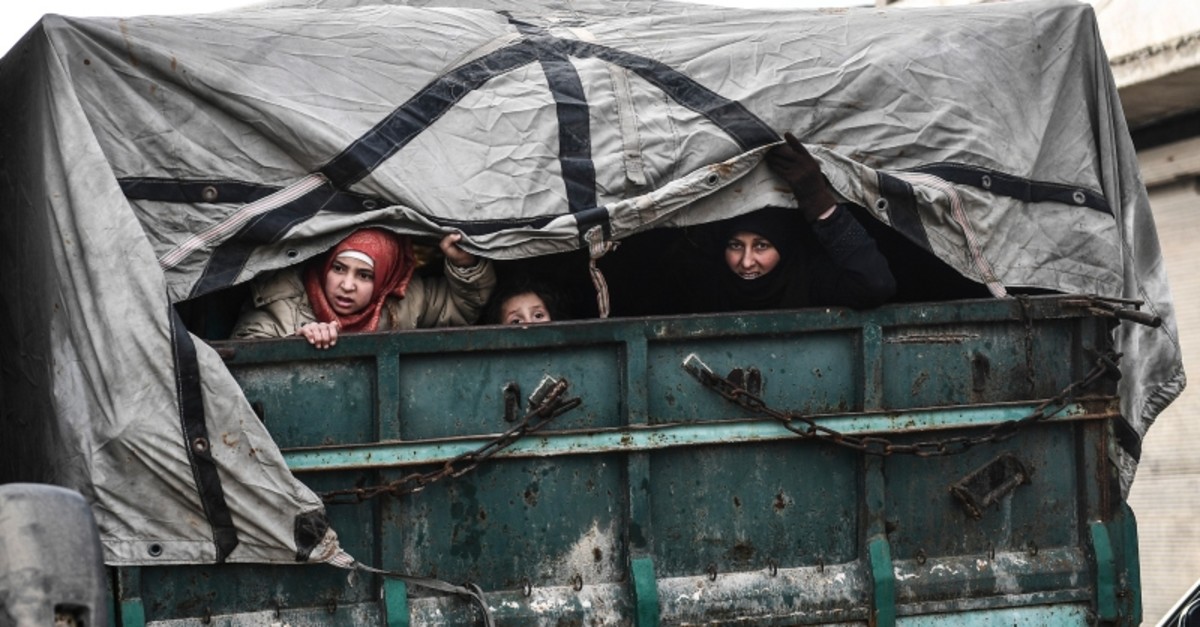 Turkey, Russia and Iran will meet in Tehran next month to discuss the situation in northwestern Syria's Idlib, a Turkish official said Thursday.

According to the official, Turkish and Russian delegations may hold preliminary talks in Ankara.

The source also said Turkey and Russia were discussing possible joint patrols around Idlib province as one option to ensure security there.

Speaking earlier Thursday, Foreign Minister Mevlüt Çavusoğlu said there was some rapprochement with Russia in talks about Idlib, but the discussions were not at the desired level yet.

Çavusoğlu said Ankara and Moscow would intensify their talks in the coming days, adding that President Recep Tayyip Erdoğan and his Russian counterpart Vladimir Putin may discuss the issue in person as well.

Erdoğan said Wednesday that a Turkish military operation in Idlib to drive back a Russian-backed Bashar Assad regime offensive that has displaced nearly a million people was a "matter of time" after talks with Moscow failed to reach a solution.

Tensions in the region escalated after Syrian regime attacks in Idlib killed 12 Turkish troops just across the Turkish border. The soldiers were part of an anti-terror and peace mission.

But since then, more than 1,800 civilians have been killed in attacks by the regime and Russian forces, flouting both the 2018 cease-fire and a new one that started Jan. 12.