US could send Patriot missiles to Turkey amid tensions with Syria's Assad, Defense Min. Akar says 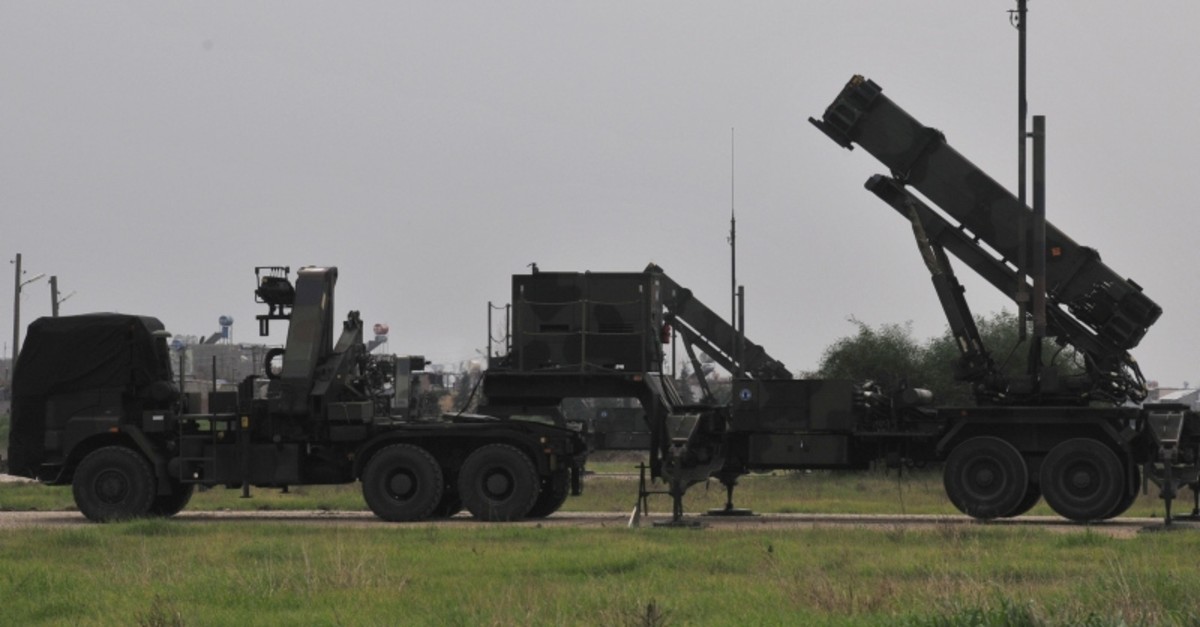 Ankara on Thursday said the United States could send Patriot missiles to Turkey after Turkish soldiers were killed in attacks in Syria's Idlib perpetrated by the Syrian regime.

"There is the threat of airstrikes, missiles against our country," Defense Minister Hulusi Akar told CNN Turk broadcaster, adding: "There could be Patriot support."

But Akar ruled out any troop support from the U.S. earlier on Thursday as two Turkish soldiers were killed in Idlib after an air strike also carried out by Damascus.

"On one side, there is the decadeslong NATO ally and strategic partner Turkey; on the other, YPG/PKK terrorists. The U.S. has to choose," the minister added, criticizing American support for terror groups.

Akar also touched upon the F-35 warplanes, of which the U.S. has hindered Turkish acquisition. "Turkey is not a customer for the F-35 warplane. We are a partner for the project," he said, adding that Turkey provides crucial parts for the jet.

He also underlined the strategic importance of NATO for the country, adding that Turkey has the second-largest military within the alliance. "Turkey has an operational power and ability greater than that of 30 NATO countries," he said.