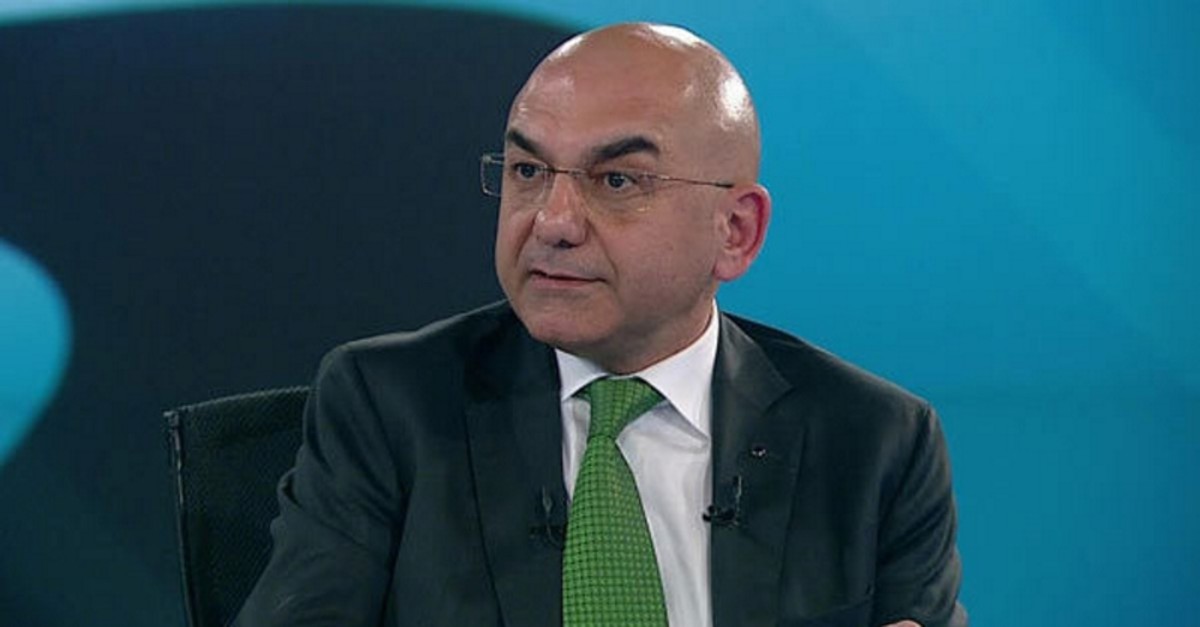 A Daily Sabah columnist, former European Parliament (EP) deputy Ozan Ceyhun was appointed on Friday as the ambassador of Turkey in Austria.

The ambassador was born in the southern province of Adana and grew up in Istanbul. After attending the German language and literature department of Istanbul University, he went to Germany in 1982 where he acquired a degree in Pedagogy.

In 1986, he joined the Greens Party (die Grünen), on behalf of which he worked at the European Parliament.

He most recently worked in the Hessian state representation in Brussels.