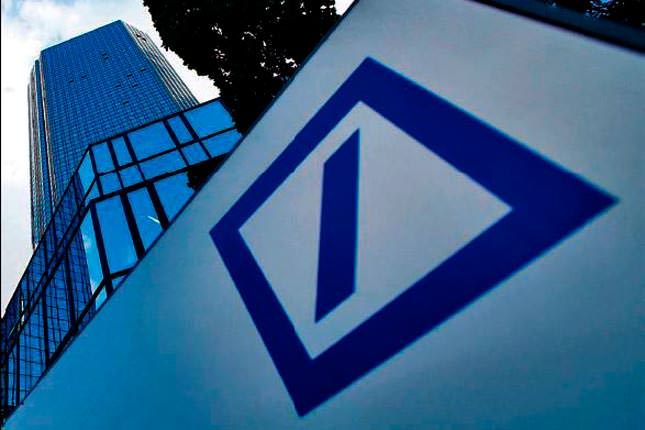 The lender seeks to allay concerns over how to deal with tough new rules adopted by U.S. Federal Reserve and therefore plans to slash its U.S. balance sheet.

Deutsche Bank has laid out plans to reduce its U.S. balance sheet as the U.S. Federal Reserve adopts new rules to shield the country's taxpayers from costly bailouts, the Financial Times reported. The lender is expected to reduce its $400 billion balance sheet in the United States to around $300 billion in part by reassigning operations such as its Mexican arm and its Frankfurt and Tokyo-based repo businesses that are currently part of its U.S. business elsewhere, the FT reported. The financial daily said that the bank will also reduce a sizeable chunk of its repo business in the U.S. after discovering that some of its clients were not making use of its other offerings.
The bank may reassign U.S.-based operations to Europe or Asia to reduce assets in its U.S. division, the newspaper said.