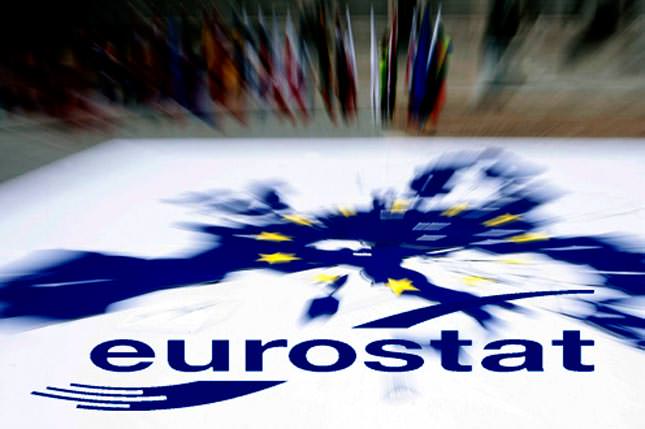 by Feb 26, 2014 12:00 am
Figures from Eurostat show that Romania propelled ahead of all other European Union member countries in terms of 2013's Q4 economic growth. Romania's suffering economy underwent a much needed 1.7 percent growth in Q4 while the Czech Republic came in second with 1.6 percent.

The small Baltic state of Lithuania recorded a growth of 1.2 percent. Great Britain the Netherlands and Latvia all recorded a growth of 0.7 percent. Germany's massive economy grew by 0.4 percent growth in the fourth quarter due to increased exports, ending the stagnancy faced in Q3. However Germany's reduced domestic demand lowered what could have been an astonishing 1.1 percent growth for the EU's economic anchor.

Germany's record high trade surplus has raised doubts from the United States and the International Monetary Fund that Germany is relying too highly on export while not paying heed to increasing domestic demand.

Cyprus, Finland and Estonia all recorded losses in GDP whereas their EU counterparts all recorded growth.
Greece, Denmark, Ireland, Croatia, Luxembourg, Malta and Sweden have yet to release figures on their fourth quarter performances.