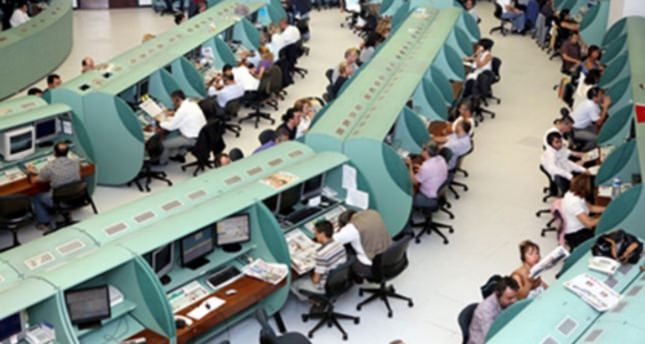 A recording of an alleged conversation between Turkish Prime Minister Recep Tayyip Erdogan and his son has sent shockwaves through national markets.

Although foreign markets have remained steady in recent days, the release of the fabricated voice recordings prompted a TL 15 billion loss in Istanbul's stock exchange.

Shares fell 3.21 percent on Tuesday while the total market value of companies on the Istanbul Borsa decreased from TL 490 billion to TL 475 billion.

Some finance experts say that although political tensions have eased in the last few days, the release of the recording just ahead of upcoming local elections caused economic concerns to surface once again.

Tlaw. He also said Turkey should stay focused on medium and long-term targets instead of its short-term agenda and noted that "We are all on the same ship. We care about the future of Turkey and we invite everyone to become more sensitive about taking a step toward improving the future of Turkey."