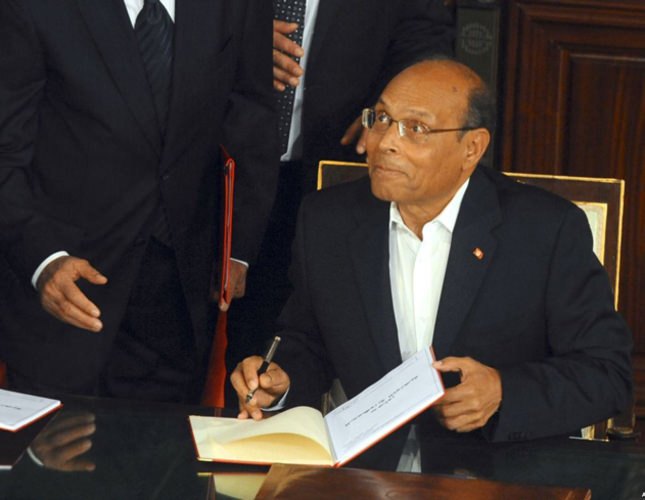 Tunisia (AP) - Tunisia' new prime minister delivered a sobering assessment of the country's economy and warned of future belt tightening that may include cuts to subsidies.

Since overthrowing its dictator three years ago, Tunisia's economy has suffered low growth rates and high inflation, leaving many frustrated at the lack of progress.

"The situation is more difficult than we imagined, especially on the financial level," said Mehdi Jomaa in a televised address late Monday, a month after his new government was put in place.

With the resignation of the conservative-led government that won elections, Jomaa's interim cabinet is charged with repairing the economy and leading the country to new elections by the end of the year.

Alone among the "Arab Spring" countries, Tunisia's democratic transition appears to be on track with the February adoption of a new constitution, but the economy remains a weak point.

Jomaa said "urgent measures" would be taken. He said there would have to be spending cuts in light of the 270 percent increase in the cost of subsidies over the past three years. During the same time, public sector wages have swelled by 50 percent.

While the ıMF has recommended subsidy cuts, a 6 percent inflation rate has already raised food prices, a development that has led to angry demonstrations.

Jomaa, a former aeronautics engineer, said the solution was the "rehabilitation of work and discipline because over the last three years we have not worked and loans didn't encourage investment, just consumption."

He said that since the revolution, Tunisia has already borrowed nearly $16 billion and needs another $2.8 billion to plug a hole in the 2014 budget.

Tunisia's tourism sector was hit by the unrest after the revolution and its industries were crippled by strikes. An economic crisis in its main European trading partners also hurt exports.

On a positive note, Jomaa said that the security situation was improving after a string of operations against ıslamist radicals that have threatened the country.