Weak inflation could be problem for ECB 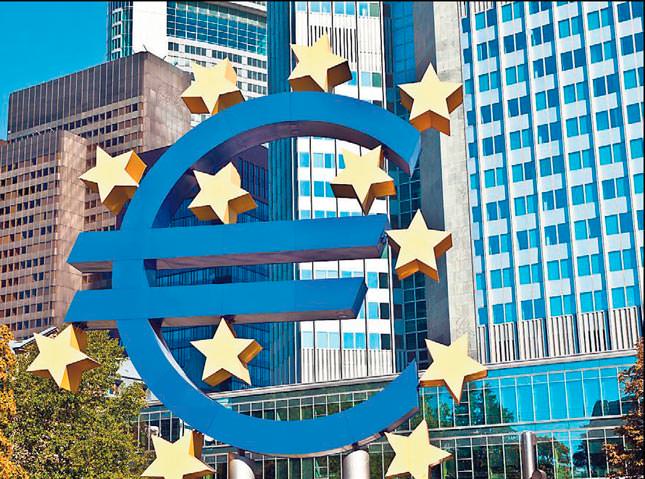 by Mar 04, 2014 12:00 am
Frankfurt (AFP) - The euro area's stubbornly low inflation could persuade the European Central Bank (ECB) to cut its interest rates again but analysts are divided over whether it will actually do so when its governing council meets Thursday.

Some had been betting on a further reduction in borrowing costs this month given the worryingly low level of inflation in the 18 countries that share the euro. For now, the specter of deflation - the destructive spiral of falling prices in which consumers put off purchases, thus destroying salaries, jobs and investment - is being kept at bay. The latest data compiled by the EU's statistics agency Eurostat put area-wide inflation at 0.8 percent in February, the same level as in January.

While that is admittedly still way below the ECB's target of just under 2.0 percent, it was fractionally better than the 0.6 percent that many economists had been predicting.

Hence, the ECB may hold off from cutting rates again for now, analysts suggested. "The eurozone inflation rate unexpectedly stuck at 0.8 percent in February and the core inflation rate actually rose to 1.0 percent.

This weakens the position of the doves in the ECB governing council," said Commerzbank economist Joerg Kraemer. "The decision on interest rates on Thursday is therefore quite open, although the ECB will probably lower its inflation projections for 2014 and 2015," Kraemer said.

Many ECB watchers believed the ECB's governing council held off cutting rates at its previous meeting in February in anticipation of its updated staff economic projections, also scheduled for publication on Thursday.