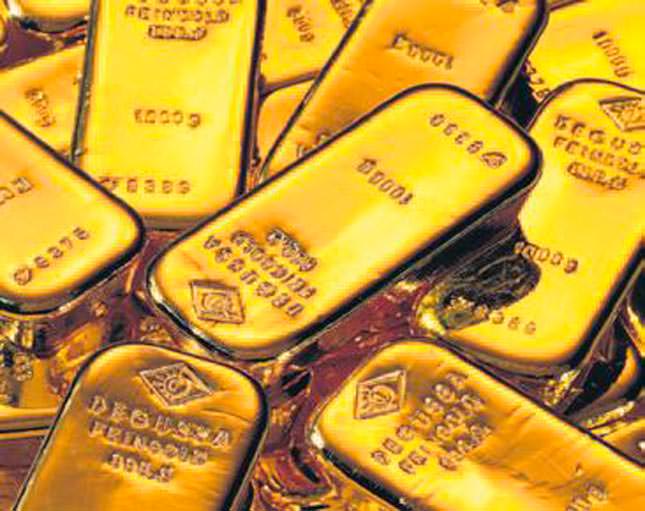 by Anadolu Agency Mar 08, 2014 12:00 am
Ankara - Gold yielded the highest monthly real profit in February, according to the Turkish Statistics Institute on Friday.
February's gold rates were 2.36 percent and 3.33 percent, according to Domestic Producer Price Index (D-PPI) and Consumer Price Index (CPI), respectively.