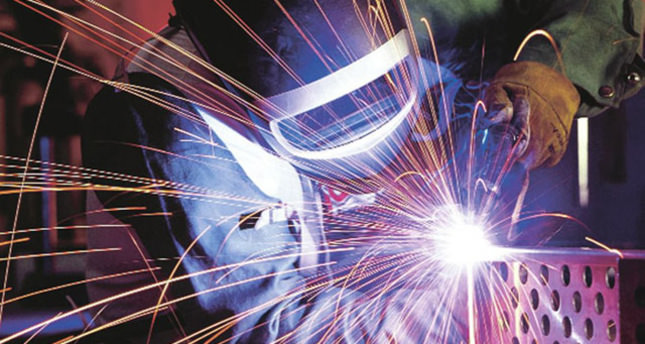 by daily sabah Mar 17, 2014 12:00 am
ISTANBUL – The Central Bank of Turkey (CB) has released data of the private sector's outstanding loans provided from abroad.

According to the data, the private sector's outstanding long-term loans received from abroad amounted to $155.9 billion (TL 346.17 billion) as of January, decreasing by $500 million in comparison with the end of 2013.

Private sector debt load was seen by foreign experts as the soft underbelly of Turkish economy, and its improvement, however slightly, is seen as encouraging development.

According to the CB data, the short-term loan balance has decreased compared to last year. The private sector's outstanding short-term loans received from abroad (excluding trade credits) reached $39.9 billion, decreasing by $1.3 billion compared to the end of 2013. On the borrower's side, bank loan liabilities decreased by $1.7 billion, while non-financial institutions loan liabilities increased by $547 million in comparison to the end of 2013. Regarding the currency composition of that $39.9 billion, 50.0 percent is in U.S. dollars, 37.7 percent in euros, 11.6 percent Turkish lira and 0.7 percent other currencies. According to the data, private sector total outstanding loans received from abroad based on a remaining maturity basis indicates principal repayments of $70.6 billion for the next 12 months as of the end of January.