Qatari bank to stand behind its investment in Alternatifbank 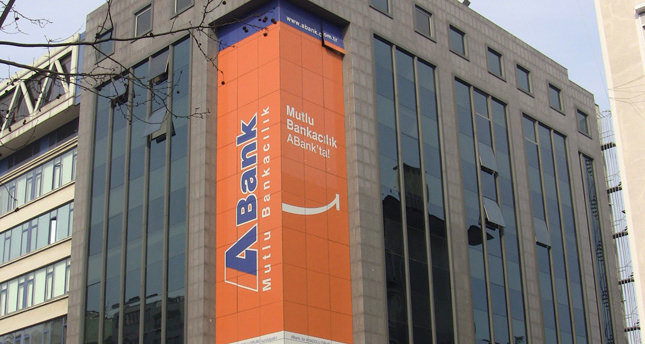 Commercial Bank's investment in Alternatifbank helps it to harness the significant long-term growth potential of the Turkish market and growing trade flows between the Gulf and Turkey, said managing director Hussain Ibrahim Alfardan

"Don't listen to any rumors; we have acquired a stake in Alternatifbank (ABank) to diversify our growth potential," Alfardan said while addressing shareholders at the bank's ordinary and extraordinary general meeting Sunday night.

In a statement to shareholders he said: "Our profit level was affected by our decision to make prudent, higher provisions for a small number of loans and our strategic acquisition of ABank in Turkey. During our long journey and since incorporation, we have experienced moments filled with unexpected surprises and obstacles, which we couldn't have overcome if it wasn't for God's grace, and the efforts of the board members who have collaborated to maintain the leading role the organization has played in supporting the national economy and Qatari society as a whole."

Reading out Commercial Bank Chairman Abdullah bin Khalifa al-Attiyah's speech, Commercial Bank Qatar CEO Abdullah al-Raisi said, "The global economic momentum of the second half of 2013 is carrying into 2014, and with our additional funding and our clear strategy, we see significant opportunity across our businesses in Qatar, the UAE, Oman and Turkey to continue delivering profitable growth.

"Commercial Bank made clear progress in the execution of its strategy during 2013. We continued to invest in our Qatari business to build and deliver alternative sources of income.

"Partnership with our alliance banks – United Arab Bank (UAB) and the National Bank of Oman (NBO) – continued to deliver strong performances for the Commercial Bank Group.

To diversify our growth potential, in July 2013 we acquired a majority stake in Alternatifbank in Turkey," he said.

Al-Attiyah said Commercial Bank was again a significant supporter of the Qatar National Vision as its lending and financial services helped investment across a range of sectors essential to Qatar's economic growth and development.