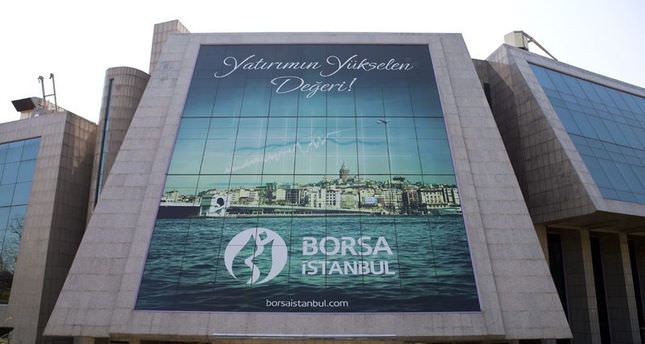 by daily sabah Mar 27, 2014 12:00 am
ISTANBUL — Borsa Istanbul posed a dramatic increase yesterday as reports by international financial institutions and firms predicted that Turkey will be politically stable following local elections on March 30. In addition to reports indicating the AK Party will win the local elections, international interest in emerging markets, including Turkey, were also behind the increase. The Borsa Istanbul Index exceeded 68,000 points, the highest since Dec. 30, 2013.

The increase in bank shares and the Turkish Central Bank's remark implying that it plans to pay interest to required reserves of private banks, boosted the index yesterday. Experts say after the election, with a decrease in political tension in the country, more foreign investors and funds will enter Turkish markets.