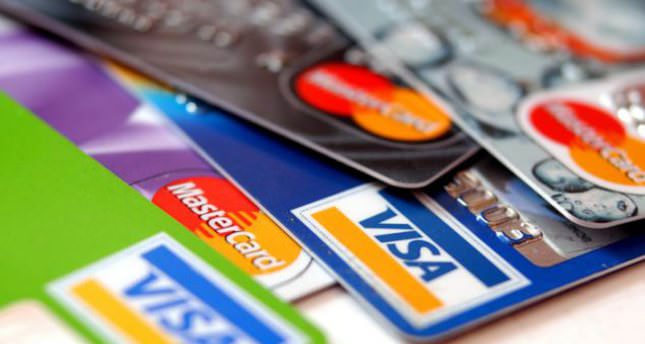 by AA Mar 28, 2014 12:00 am
MOSCOW — Russian President Vladimir Putin said in a statement Thursday that Moscow would create a national credit card payment system, similar to those used in China and Japan, to reduce the country's dependence on western-based companies.

By doing so, Russia plans to circumvent economic sanctions imposed on Russia following its annexation of Ukraine's Crimea peninsula was not recognized as legitimate by the international community.