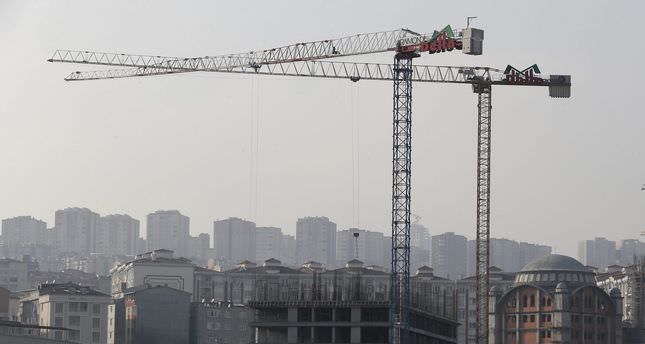 by AA Mar 31, 2014 12:00 am
LONDON — Victory of AK Party in Turkey's local elections on Sunday will reassure investors that there will be status quo on the economic front, says Timothy Ash, chief economist of Standardbank.

The AK Party continues to benefit from having delivered on the economic front over the past twelve years by providing jobs, housing and giving a great many people a higher standard of living he asserts.
Another emerging markets economist, William Jackson, from Capital Economics - a economic research consultancy based in London, emphasises that Erdogan's popularity is linked to the strength of the economy; "Indeed, Q4 GDP data released this morning showed that the economy grew by a robust 4.4 percent y/y, up a touch from the 4.3 percent y/y recorded in Q3," he added.
Turkish stock market began the week with a rapid rise after the local elections results.
The markets have reacted well to the local elections, with Borsa Istanbul's BIST-100 index opening up and gaining 1.95 percent. The benchmark BIST-100 index increased by 1,347.41 points from its starting point at 70,464.73.
The lira has also gained against the US dollar, moving to 2.16 Turkish lira to a US dollar from 2.17.
Last Update: Mar 31, 2014 5:51 pm
RELATED TOPICS