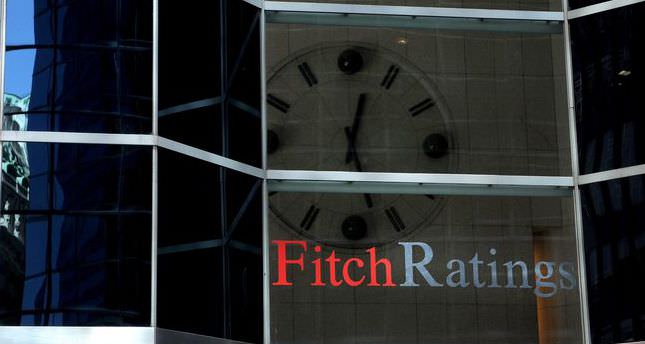 Fitch said in a statement on Friday that Turkey's macroeconomic policy management had improved over time as the country continued its commitment to its fiscal sustainability.

Fitch said it considered Turkey's macroeconomic outcomes to date to have been reassuring, adding: "The lira has stabilised and international reserves rebounded in February, following a steep fall in January. Domestically, industrial production and capacity utilisation remain strong, underpinned by exports, whereas domestic lending growth has slowed, and there are signs of a moderation in consumer and investor confidence."