THY plans to be a 5 star airliner 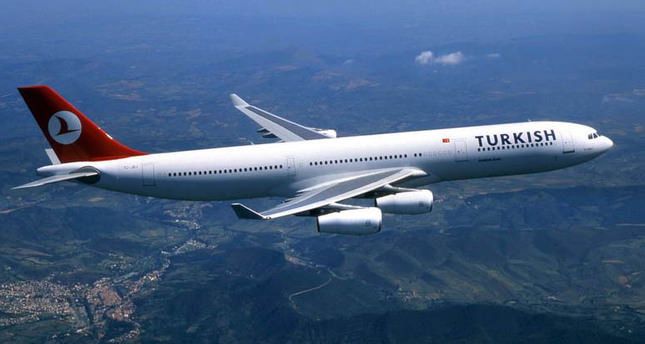 by daily sabah
Apr 06, 2014 12:00 am
ISTANBUL — Turkish Airlines (THY) is one of top ranked airlines by passenger carrying among European airlines.

TYH increased its passengers by almost 24 percent in one year, according to the Association of European Airlines data in 2014.

The airlines is ranked the 4th among Europe's largest airline companies, with 86 percent on-time departures, THY press office stated.

"THY is 4 Stars airlines but soon it will be 5 stars", Temel Kotil, the THY General Manager said, adding the reason behind this success as the airlines staff.
Last Update: Apr 06, 2014 3:33 pm