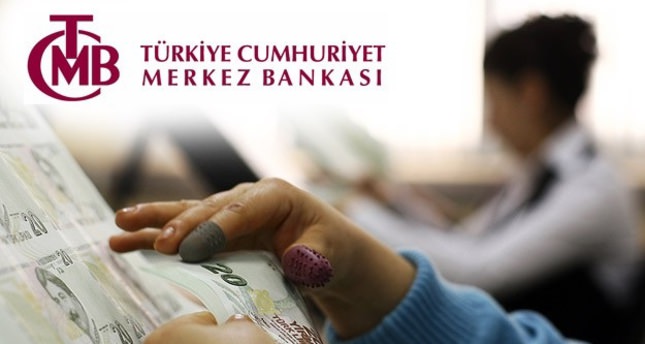 by AA Apr 07, 2014 12:00 am
ANKARA — The governor of the Central Bank of Turkey Erdem Başçı on Monday dismissed calls for an emergency meeting to cut interest rates.

On Friday, Prime Minister Recep Tayyip Erdoğan called on the central bank to cut interest rates, saying they must be decreased to stimulate the economy now that the political turmoil that preceded the local elections on March 30 local elections has diminished.

Turkey's central bank Governor Erdem Başçı said Monday that "the central bank's strategy is to increase interest rates suddenly to the maximum level as it necessitates, then if conditions improve, decrease the rate step by step."

Erdem Başçı, pointing out that the bank's Monetary Policy Committee takes the decisions, said that current monetary policy is tight and prudent steps can be taken, but timing and pace is very important. Başçı said. "Steps should be taken without eroding confidence in Turkey."