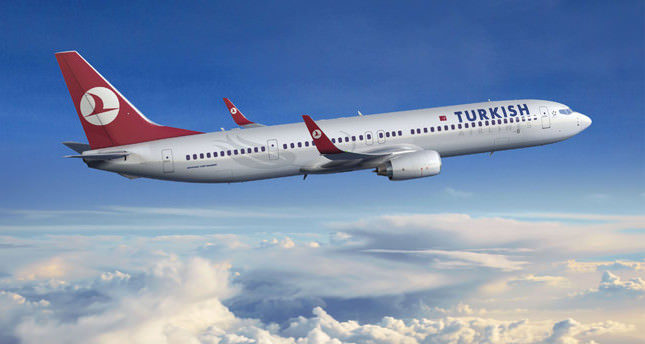 by AA
Apr 07, 2014 12:00 am
ISTANBUL — A Turkish air carrier to launch direct flights from the Asian side of Istanbul to Sarajevo starting May 2, said Ahmet Salih Kansu, Turkish Airlines' director for Bosnia and Herzegovina.

Bosnians will be able to fly for as little as €99 throughout the summer between Sarajevo and Sabiha Gökçen Airport.

"THY has already been having 18 weekly flights between Sarajevo and Istanbul Atatürk Airport for 19 years. Now Bosnians will have the opportunity to directly fly to Istanbul's Asian side where forty five percent of Istanbul's population lives" Kansu said on Sunday.

Kansu said the new flights between Sarajevo and Sabiha Gocken Airport would be made on Wednesdays, Fridays and Sundays.
Last Update: Apr 07, 2014 5:06 pm