Gulf states with $500 bln funds to meet in Istanbul 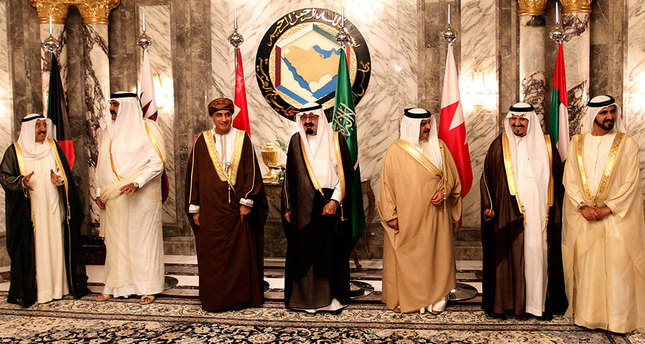 by AA Apr 09, 2014 12:00 am
ISTANBUL — Businessmen from Gulf countries are set to negotiate investment opportunities in Turkey during the two-day International Investment Summit in Istanbul on Thursday.

Gul assured them of political stability and high profitability.

On Thursday, investors will debate on the financing of megaprojects, advantages provided for investors and promotion of local projects. On Friday, talks will be held about energy transfer, renewable energy and alternative energy models.

Turkey's Foreign Minister Ahmet Davutoğlu said ahead of the summit that it would be help draw foreign capital into Turkey.

Turkish Energy and Natural Resources Minister Taner Yıldız and Development Minister Cevdet Yılmaz are expected to deliver speeches during the summit, which around 150 companies are expected to attend.