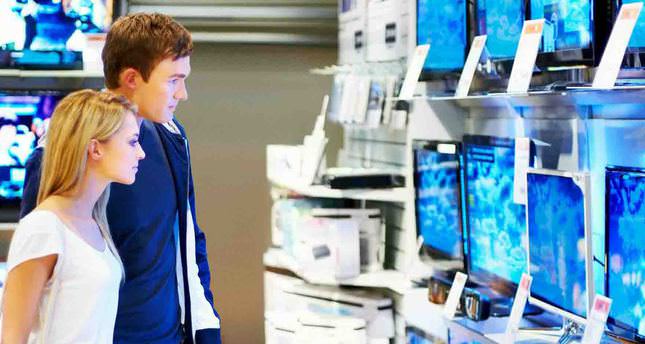 by daily sabah
Apr 09, 2014 12:00 am
ISTANBUL — Exports in the electronics sector reached $2.95 billion (TL 6.22 billion) in the first quarter of 2014, increasing by 12.2 percent compared to the previous year, according to the Electrical Electronics Services Exporters' Association (TET). The Turkish electronics companies primarily exported goods to England, Germany and Iraq. France, Turkmenistan, Italy, Azerbaijan-Nakhchivan, Spain and Israel were also in the Top 10.

The primary importers of Turkish electronics were England, Germany and Iraq, while France, Turkmenistan, Algeria, Italy, Spain, Poland and Israel were close behind. Chairman of TET, Fatih Kemal Ebiçlioğlu, commented on the performance of the sector in the first quarter.

"European countries are our biggest market in many product groups and they continue to be important for us. On the other hand, we are aiming to reach markets like Africa, South America and the Far East. We will continue to organize sectorial trade boards to work with markets with high potential," Ebiçlioğlu concluded.