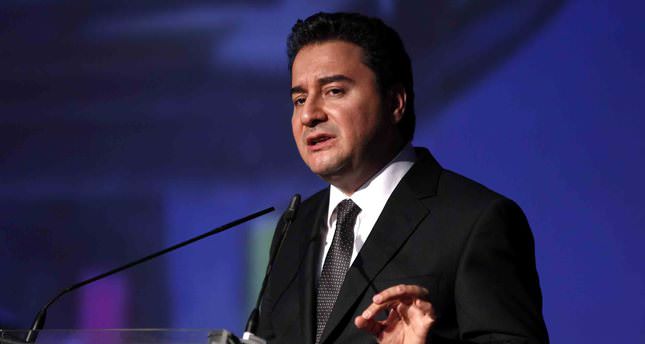 Babacan stated there had been foreign currency inflow to Turkey almost every day in the last four weeks. "Investors think that short term political risks disappeared and there is a difference between their former expectations and current ones. Their thoughts about Turkey are more positive, the results of which can be observed in market movements," noted Babacan.

According to experts, foreign investors re-entering the markets and cash flow into Turkey's markets influenced currency prices and interest rates. Reaching a high on Jan. 25 at TL 2.32, the U.S. dollar lost 10 percent of its value and fell to TL 2.09, which is its lowest since Dec. 26. Interest rates also fell to single digits at 9.96 percent, which increased nearly 12 percent after the Dec. 17 operations. Moreover, BIST reached 72,736 points by an 11 percent increase since bottom point.