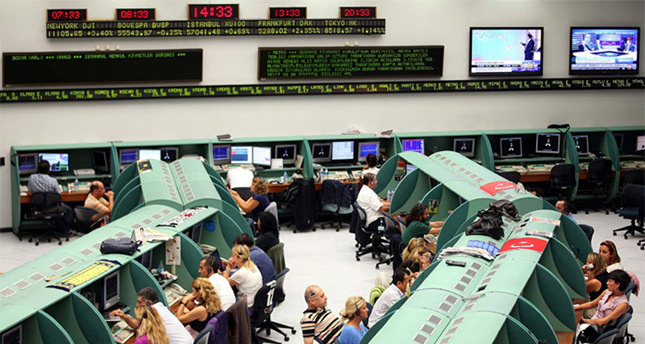 by AA Apr 16, 2014 12:00 am
ANKARA — A report on the economic impact of the recent Turkish municipal elections, prepared by the Justice and Development (AK) Party Deputy Chairman Numan Kurtulmuş, says that the AK Party's victory contributed approximately TL 52 billion (approximately $24.3 billion) to the Turkish economy.

Kurtulmus's report asserts that the total economic benefit, as of two weeks after the elections, amounts to TL 52.07 billion ($24.4 billion). The report asserts economic stability has increased significantly. As the AK Party increased their share of votes in municipal elections, gains in economic stability is not expected to be lost due to the upcoming presidential election to be held in August, and general elections to be held in 2015.